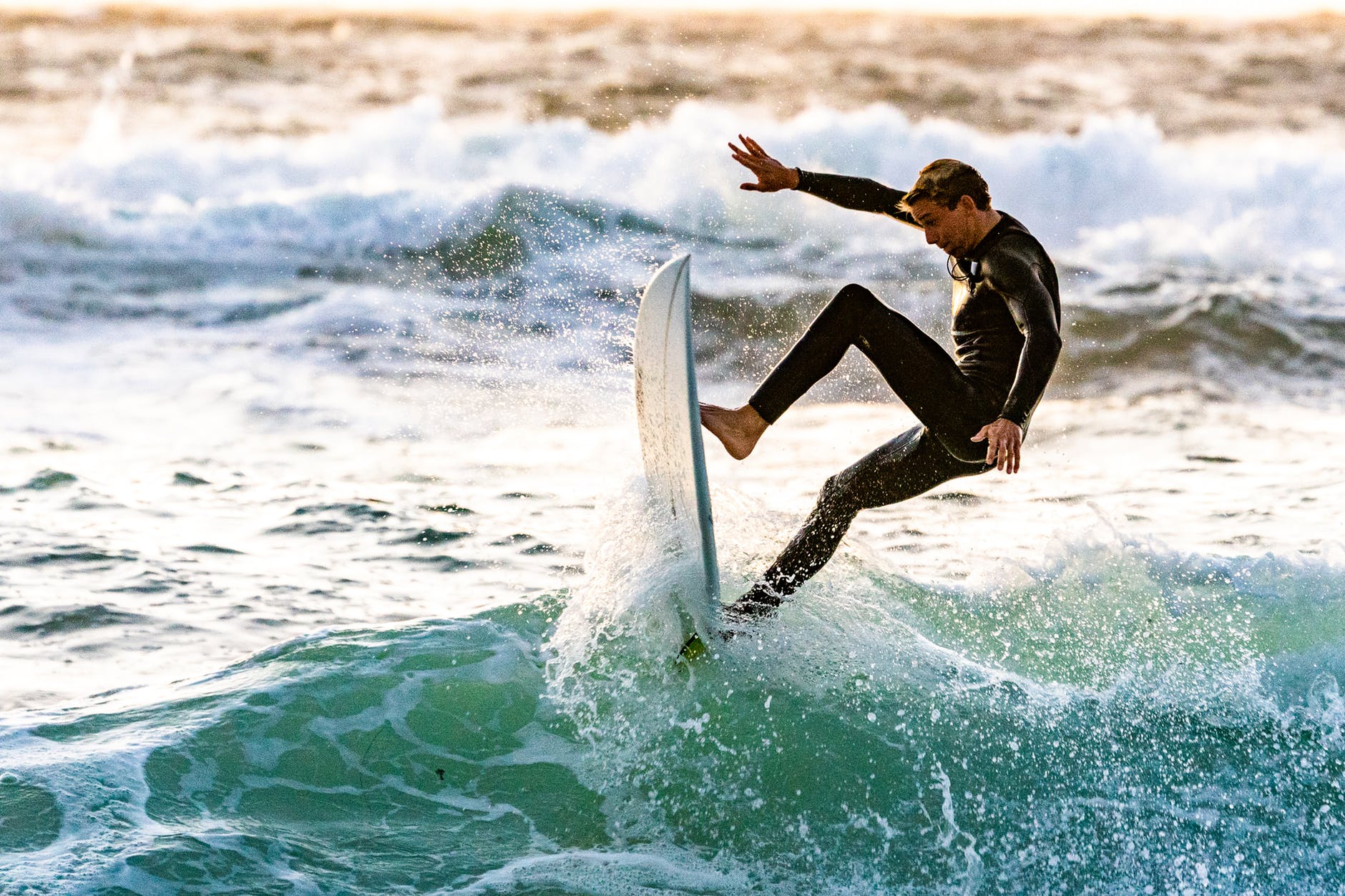 If recent developments in HR have taught us anything it is that a one-size fits all approach does not work when it comes to individuals in the workplace. The vogue for open plan offices had the introverts craving the return of their cubicle dividers, music in the hipster office (“hey everyone, it’s Fergus’s choice today!”) sounded great until everyone had to make client calls over the roar of Ukrainian death metal. Allowing dogs in the office seemed therapeutic and cosy until half the office started having allergic reactions.

One of the last bastions of the “but surely everyone likes…” is the corporate away-day.  The law firm Slaughter and May has recently banned staff ski trips, although this was due to concerns around potential sexual harassment rather than broken legs and generally hating snow, cold and …skiing.

The point of a corporate awayday, getaway, jolly, social, whatever you want to call it, is that as many people as possible enjoy it, boost their personal confidence, use it as an opportunity to connect with members of the team they may not normally come into much contact with and form stronger bonds with those they do.  How often does that actually happen, though?

Away-days, team building and corporate getaways that involve excessive physicality are the sticking point.  Skiing, outward bound or tree-climbing courses can not only strike genuine terror into some hearts but can come with a tacit criticism …noone wants to be the lame gazelle in the herd that has to be helped and encouraged.  If your experience of games and team activities at school was being chosen last and despaired of by your teammates, then you are absolutely going to feel singled out by the wrong choice of activity.

Imagine that you have been in a job for a fortnight. You’re good at your job, shy, very unfit and very conscious of it (but dealing with it slowly). You’re told that in a week’s time you are going to be going away for a weekend on a team building exercise, and that that weekend is going to involve an army assault course and training day. The individual concerned (this is a true story) spent a week in abject panic before handing her notice in and immediately going on sick leave. Should she have spoken to someone sympathetic about it before taking such a drastic step?  Yes. But as she’d only been in the job a fortnight she didn’t know who that sympathetic person should be and felt that special treatment would only draw attention to her which was the last thing she wanted… and also panic is not a good place from which to make sensible decisions.

It is unfortunate but entirely predictable that the people who choose these kinds of very physical activities are the ones that are going to do well at them – meaning that the less confident members of the group are going to have their lack of confidence confirmed rather than improved.

The same goes, on a more subtle level, for ‘getting to know you’ exercises.  For people who are introverted, exchanging intimacies with a total stranger can be paralyzingly awful.

It’s a tricky situation to judge as part of the point of team building and barrier removal exercises is to overcome obstacles. Many of us when faced with a physical challenge or nerve-wracking experience have said “I can’t do this” and then been able to manage it, with a huge feeling of satisfaction and that’s the golden breakthrough moment for many trainers. Trainers and HR practitioners however do have to be aware that for some people “I can’t do this” really means they can’t do it as the resulting stress could cause them genuine damage.

As with all things, a good blend is the ideal.  Combine the quiet with the loud, the physical with the cerebral, the thoughtful with the boisterous.  And if your personal obsession is parachute jumping, then that’s what the weekend is for.  Enjoy it, have a great time.  But if you drag your unwilling colleagues along in the guise of team building, don’t be surprised if some of them are more keen than others to push you out of the ‘plane.