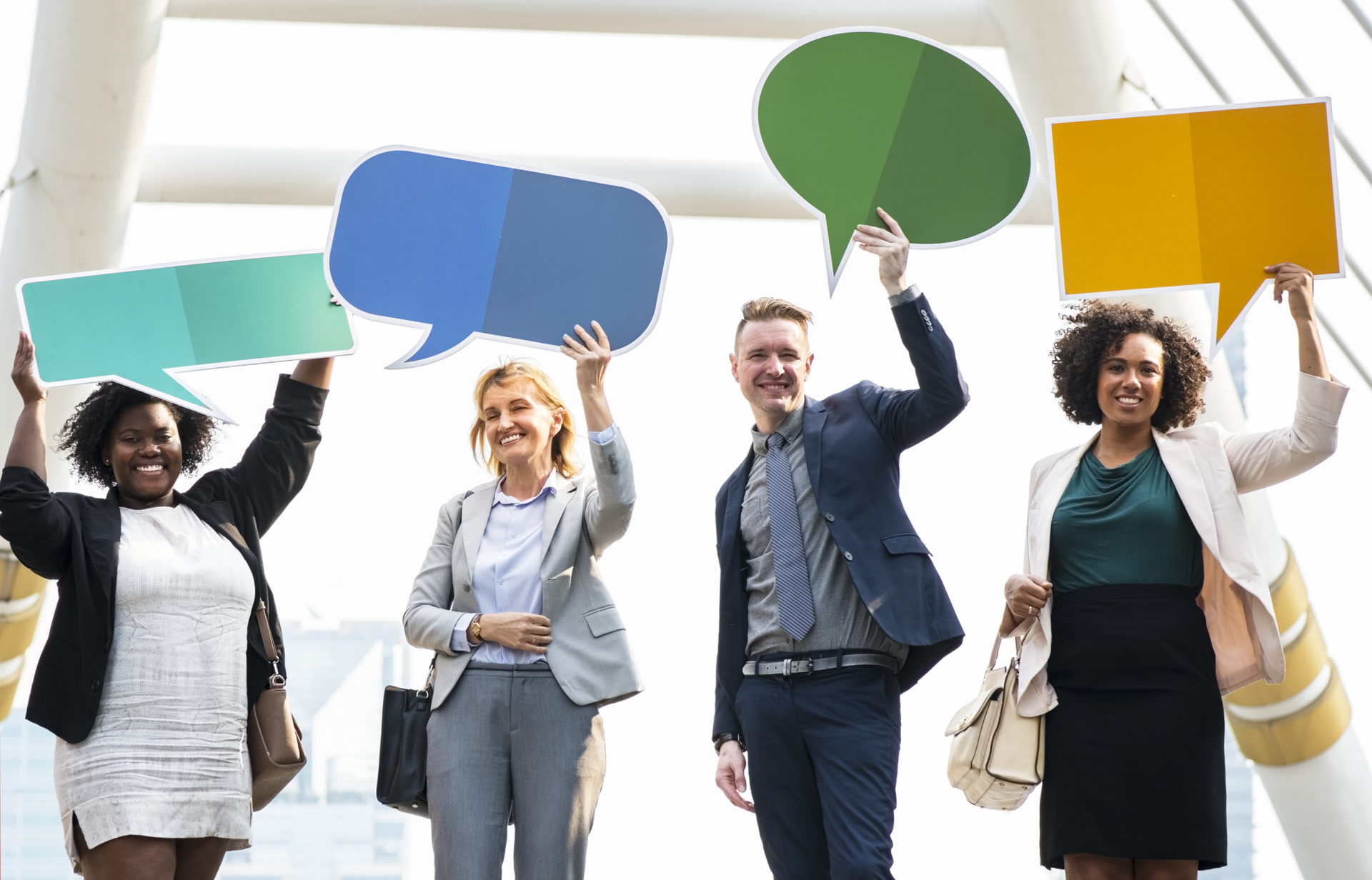 Upskilling yourself – improving your own PR in 2019
Posted on 19 February, 2019 by Nick Taylor

When asked by 22-year-old entrepreneur Michael Hood about the one tip that he would give young professionals, Warren Buffet replied this:

“Invest in yourself. The one easy way to become worth 50 percent more than you are now at least is to hone your communication skills–both written and verbal. If you can’t communicate, it’s like winking at a girl in the dark–nothing happens. You can have all the brainpower in the world, but you have to be able to transmit it. And the transmission is communication.”

As PRs, we’d recommend by beginning with the following changes.

This isn’t about reading the entire cannon of Tolkien / Tolstoy on a weekly basis, it can be as simple as making time to read a Sunday newspaper, rather than just skimming the news on an ad hoc basis. Why would we recommend this? We would argue (strongly) that there is a connection between the strength and depth of your understanding of the world, even if that just relates to current affairs, and how creative you are – which in almost all jobs, is a highly advantageous (and employable) skill. However, if you’re willing to invest more time and effort into reading, checking out Bill Gates‘ famous reading lists is also a good idea.

2. Establish a peer-review process and take a public speaking course

In PR, a large part of our day-to-day work is content development. In our account teams we actually draft content as a team rather than an ‘I’. Everything we develop is peer reviewed – regardless of who writes it, it is completely normal (and actively encouraged) for an Account Director to have a Junior Account Executive sense-check work. No matter how talented or senior we are, spelling mistakes can happen. When it comes to the world of talking out loud, it isn’t outrageous to apply this same rigour to oral communication – having a trusted friend or colleague mention when you have an eccentric habit that stops you from communicating as effectively as possible isn’t a terrible idea.

The same rule applies to public speaking – if this isn’t your forte, there will almost certainly be a business case for you to request training on this, in pretty much whatever form of career you have. Warren Buffet himself admitted that in the past, he was terrified of public speaking. Importantly, he acknowledged that he needed to work on this – he spent time working on it, and eventually was able to feel comfortable speaking in front of large crowds.

3. Learn a new language or start teaching your native language to learners

Nothing makes you learn your own language more than learning a new one or trying to explain to a foreigner why you use certain idioms or grammatical constructions in your native tongue. You have to reflect on the grammatical structures and choices of vocabulary, which inadvertently, will help you to use your language in a more conscious way. This might be more time consuming than the two points above, but it is certainly effective.

4. Try smart tools – on and offline

Whilst you shouldn’t stop relying on your brain and/or common sense, using AI-powered smart tools like Grammarly can have a major impact on how you communicate with others, particularly on email, which we’d guess, you spend quite a lot of your day using.

New resolutions, like extreme diets or fitness regimes, often fail because of the extreme deviation from the norm that they can create. Smaller changes, over time, can often be a lot more effective – the same rules can be applied to how you upskill your own personal PR.