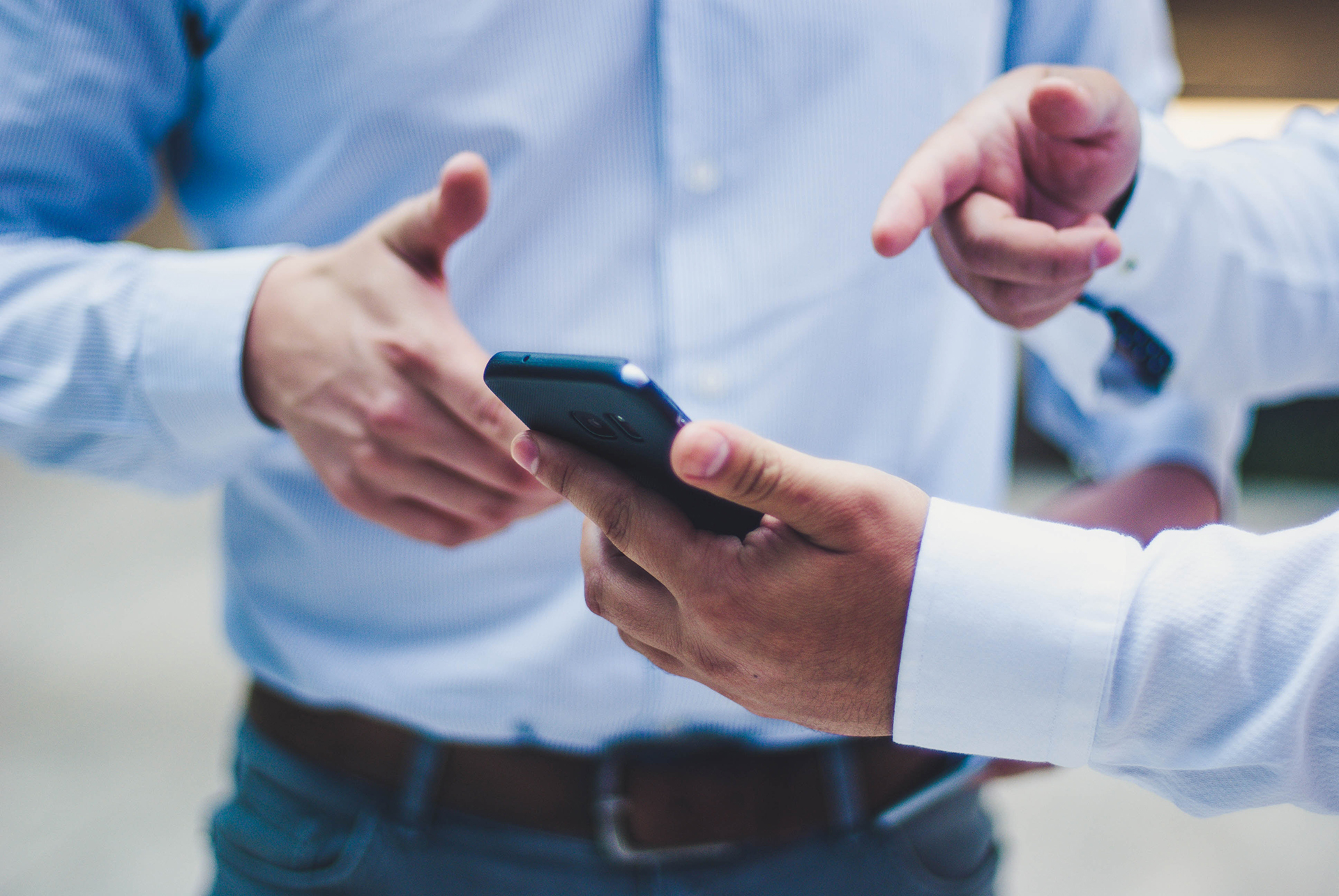 Support Hazy in defining the company’s business model and expertise, alongside raising awareness within the UK media of data anonymisation and ethical data practises.

Ballou crafted a multi-channel campaign with a focus on content creation, targeted media briefings and news hijacking to bolster the CEO and co-founder of Hazy, Harry Keen.

Ballou secured coverage across a wide range of tech, finance and cybersecurity publications, with flagship national coverage in both The Telegraph and Mashable. 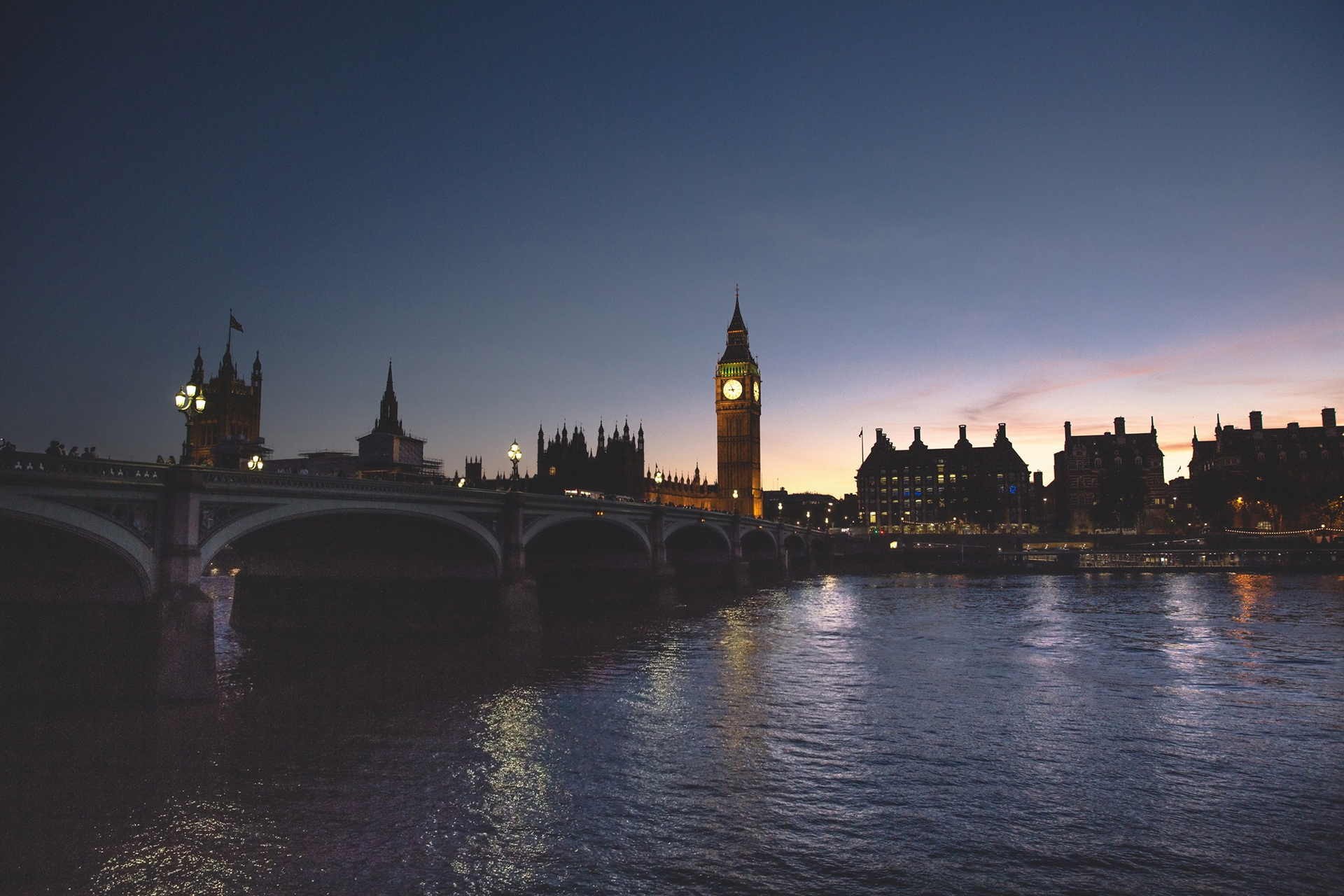 Ballou works with Victor Basta, founder of Magister Advisors, on a strategic profile raising campaign to showcase the bank’s expertise and position in the market.

We have focused on thought leadership, and have placed multiple bylined articles in the Financial Times as well as authored pieces in TechCrunch, The Times, Venture Beat, Business Insider and more.

Many of these pieces have generated significant levels of attention and discussion online and have led to follow up pieces or response articles from leading industry figures.

Alongside this high profile content campaign, we have also run a briefing and broadcast campaign, which has seen Victor undertake high-profile briefings and interviews with international news organisations including CNBC and Bloomberg.

Pieces of coverage since 2017
(Including 4 bylines in the FT) 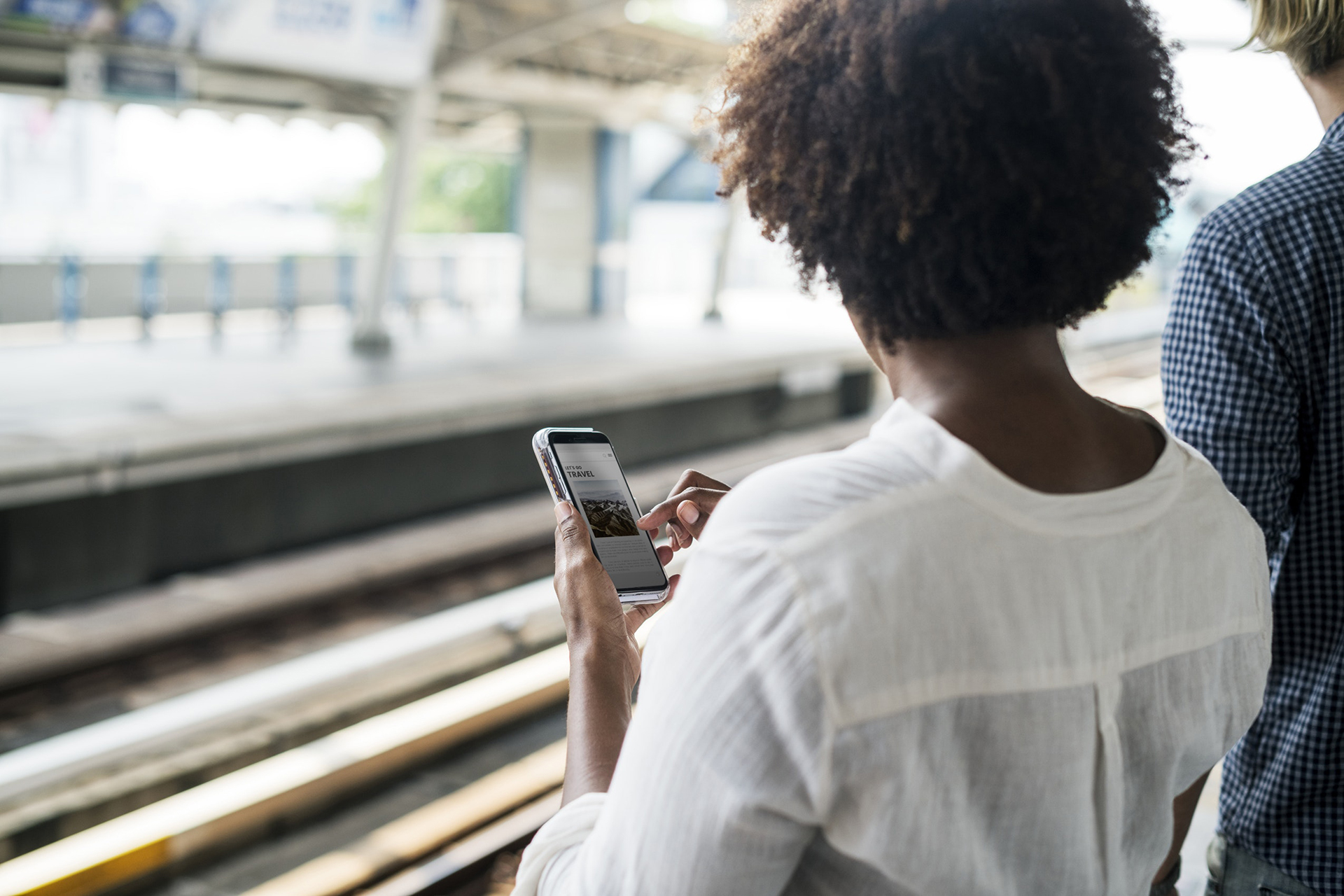 Support Ogury in defining the company’s business model and expertise, alongside raising awareness within the UK media of mobile journey marketing, ethical data practises and the benefits of GDPR for marketers.

To date, Ballou have secured coverage across a wide range of tech, marketing and national publications, with flagship national coverage in The Financial Times, the Daily Telegraph, City AM,The Drum, Digiday, TechRadar and Computer Weekly.

Items of coverage in national coverage 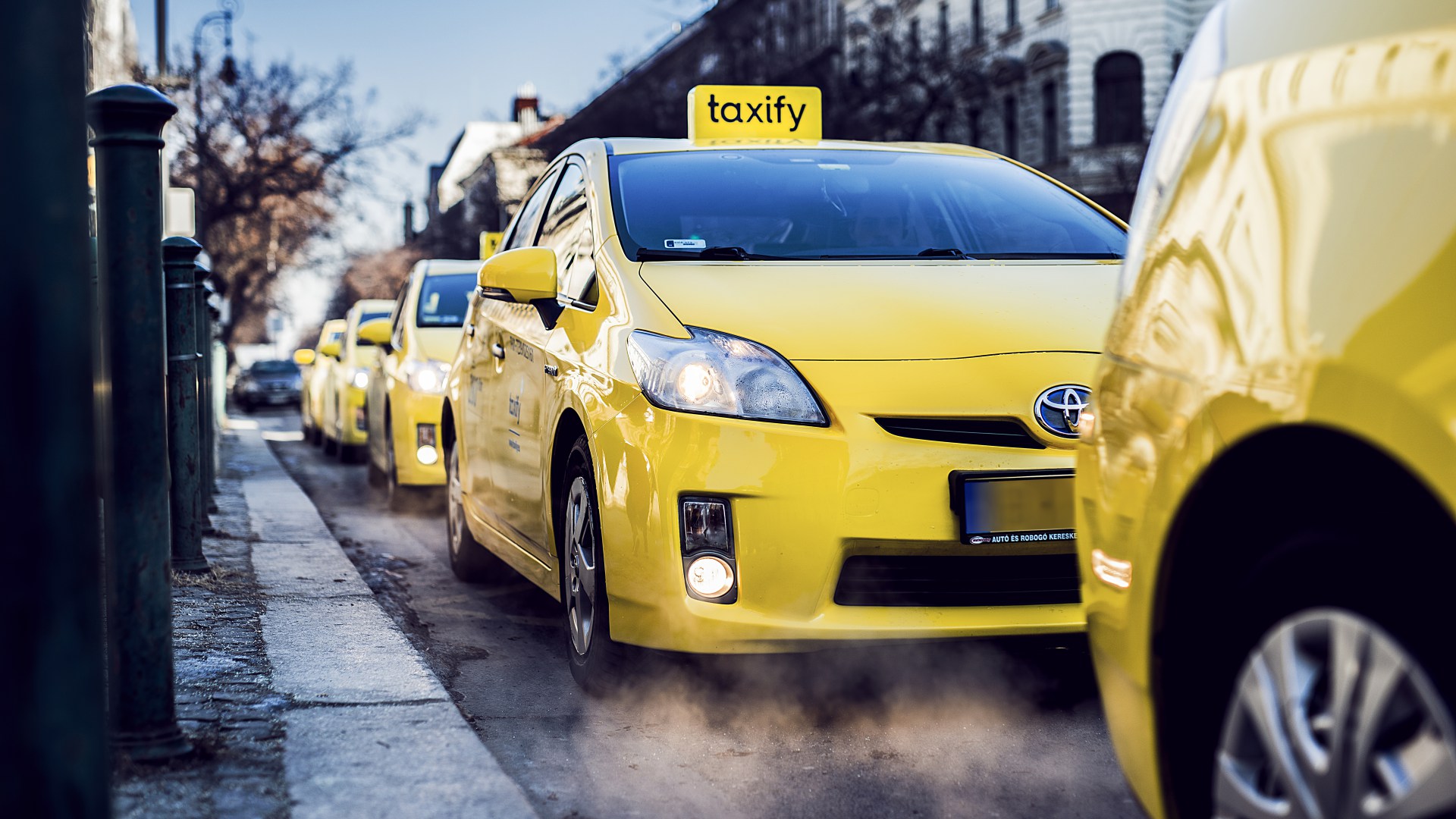 After intensive media training for Taxify’s CEO we conducted a 48-hour media and broadcast tour targeting national, business and technology outlets prior to the actual launch. On launch day itself wefollowed up with a media alert andcompelling photography to consumer outlets.

Ballou successfully executed a UKconsumer media campaign that drove awareness of the Taxify app’s London launchamong consumers and prospective drivers. Ballou worked closely with Taxify in themonths leading up to the launch, developing and adapting the company’s messaging to the UK’s unique market conditions.

Increase in rides each day 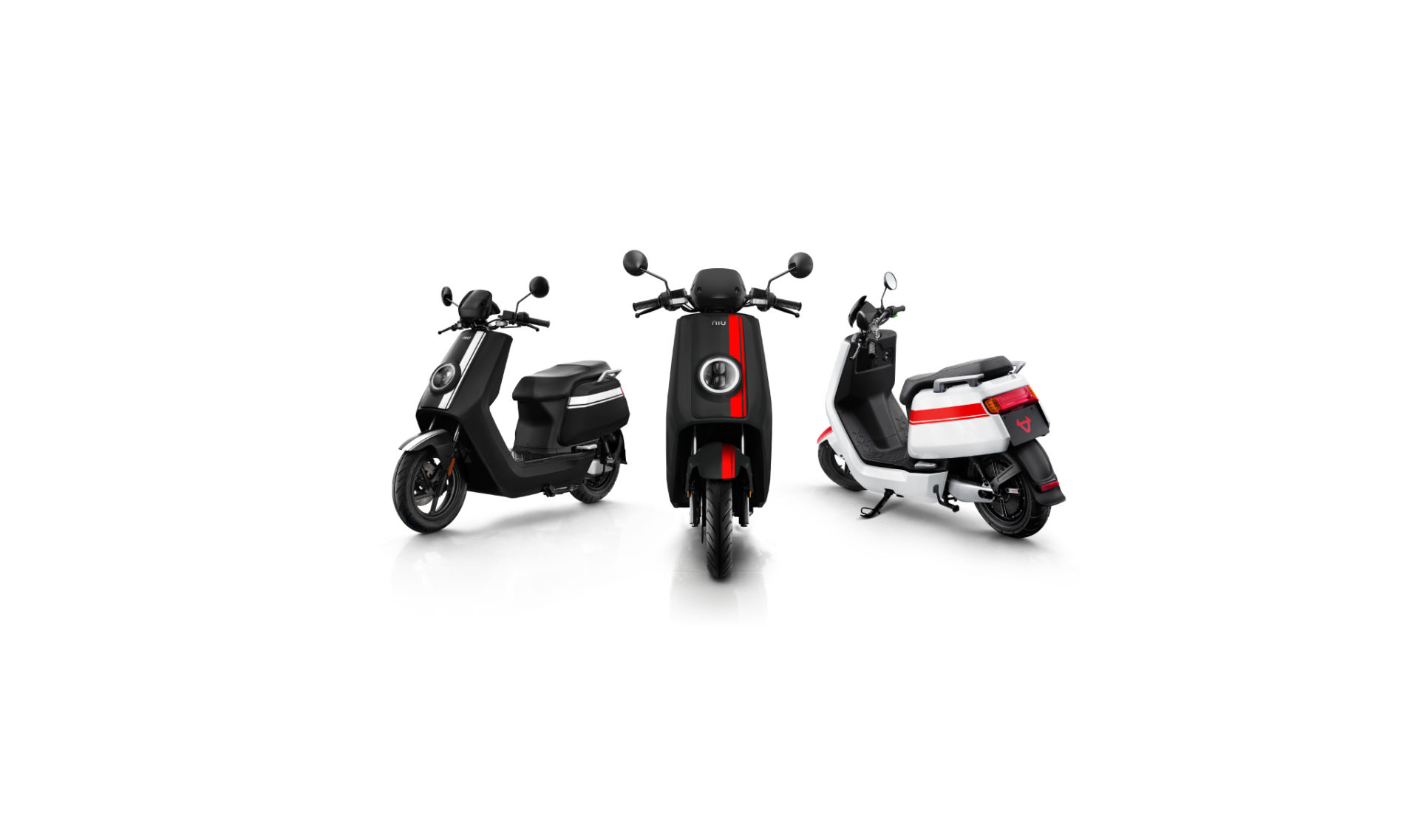 NIU engaged Ballou for the launch of its new models in France and Germany. Besides creating awareness of and desire for NIU’s products, the company wanted to become thought leader in e-mobility across Europe.

Ballou focused on a campaign to get media and influencers trying out the NIU scooter.We also organised for Joseph Constanty, Director International at NIU, with key media and drafted thought leadership articles on the key issues and themes around e-mobility.

The NIU launch in Germany and France was a great success. Ballou secured numerous media interviews, thought leadership articles and
product reviews, getting NIU into all mayor tech, mobility and national titles throughout Germany. 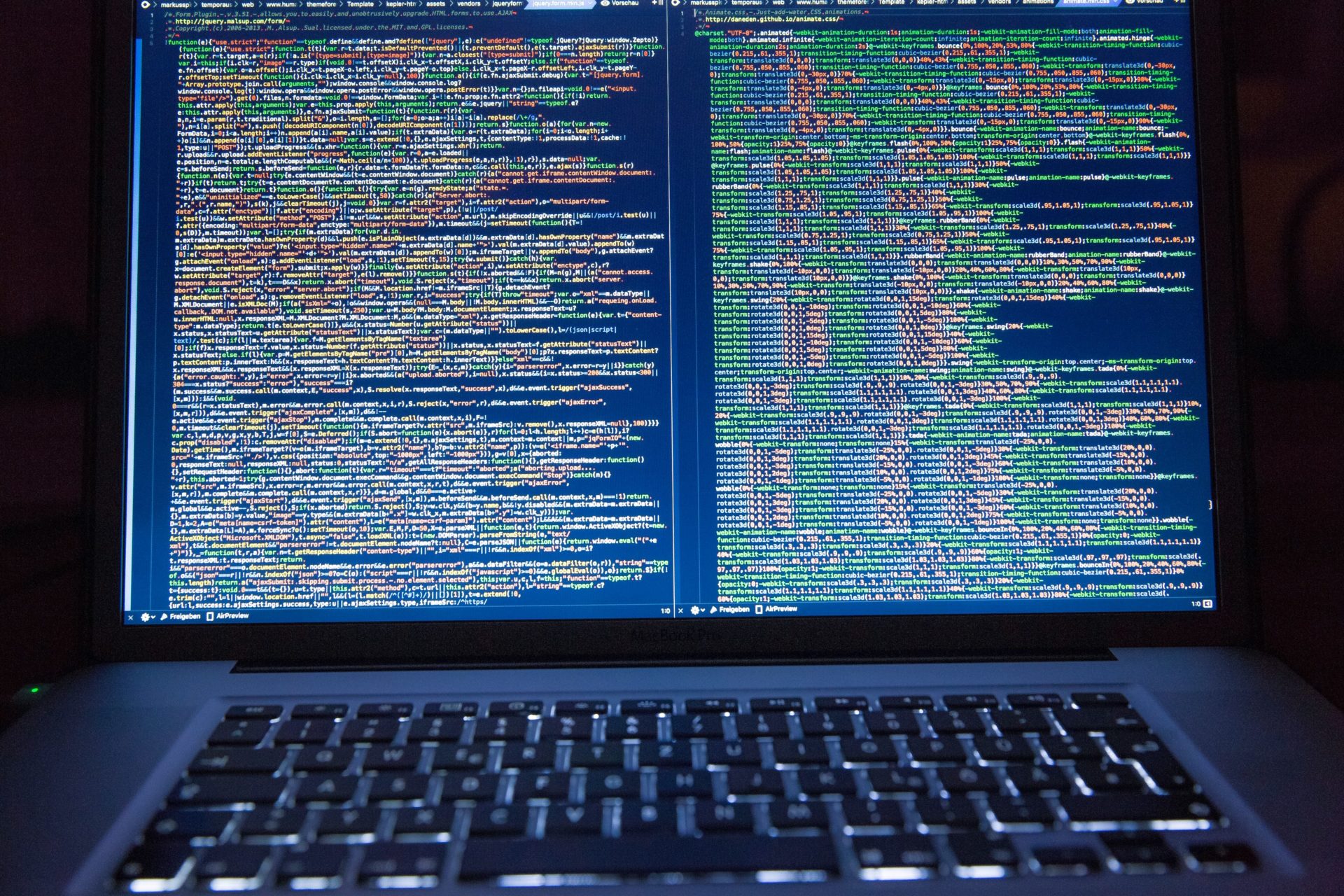 Positioning the hidden champion as frontrunner against global digital surveillance

The brief was to support Open-Xchange in raising the CEO’s profile as an open source thought leader in the tech and business trade titles, as well as national media. The goal of the ongoing campaign was also to raise overall awareness of the benefits of open source software and of Open-Xchange’s products, especially within the ISP community.

Ballou crafted a multi-channel PR campaign with a focus on thought leadership, news hijacking, cross-platform content creation and targeted briefings to bolster Open-Xchange’s and Rafael Laguna’s reputation in the sector. The Ballou team reached a point of receiving inbound requests for comment from high-profile media, such as Business Insider and Süddeutsche Zeitung.

Within a year, Ballou secured 99 cuttings in national, tech and business publications in Germany including top tier titles such as FAZ, Süddeutsche Zeitung, Focus Online, t3n, and many others. In the UK, the Ballou team secured 19.8 million opportunities to see.

Stories in the UK and German business press,
nationals and tech media 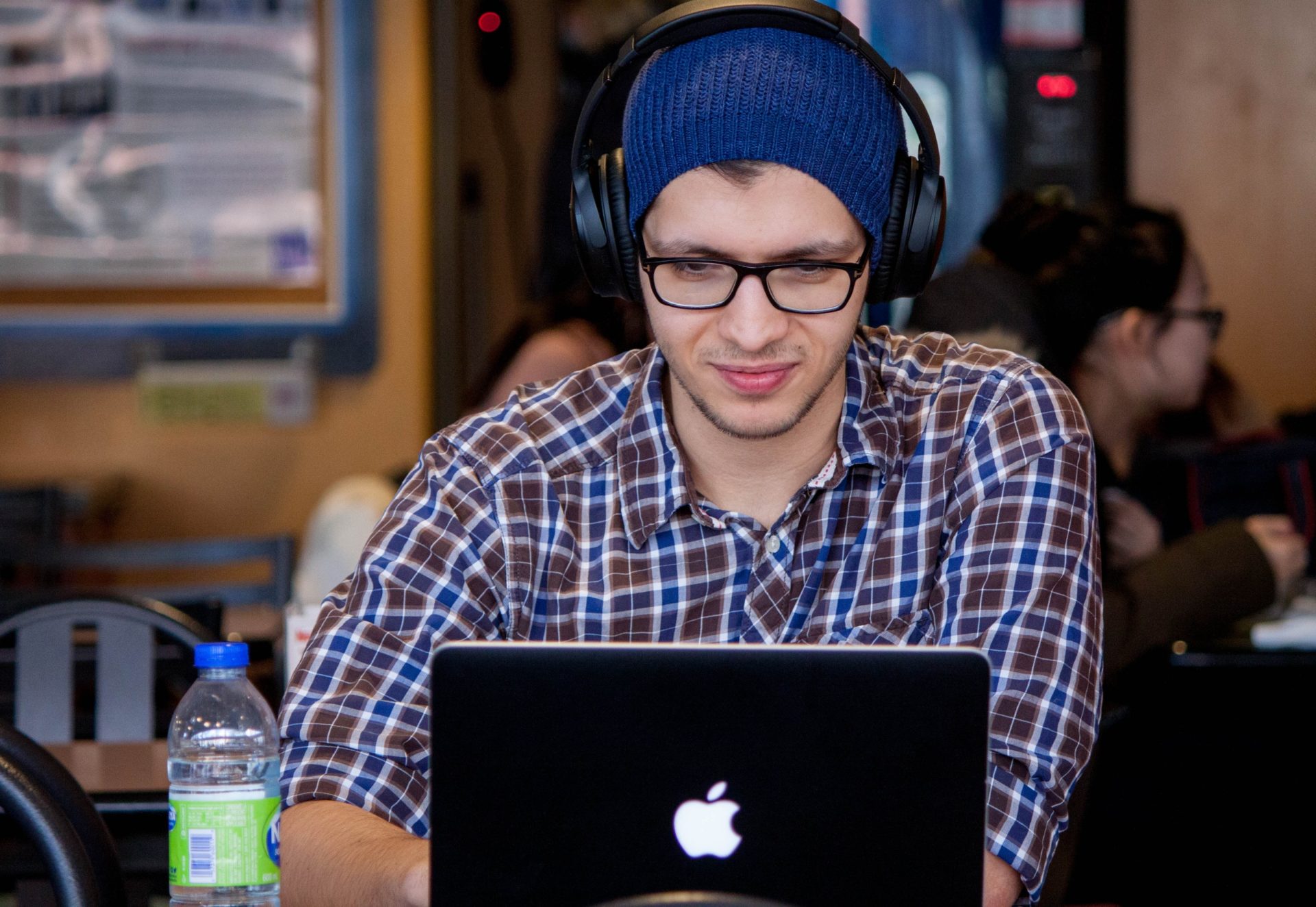 Position Udacity as number one learning platform for tech skills

Udacity asked Ballou to help it promote its brand and their nanodegrees in the market.Udacity wanted to be recognised as the number one learning platform in Europe and globally.

Ballou provided test access to tier one journalists – so they could experience the nanodegrees themselves. It organised in person and written interviews to discuss the industry and the need for tech education. Through event support, thought leadership pieces,partner case studies  and – more importantly – Udacity students, Ballou positioned Udacity as the number one expert in the field of technology education, covering topics such as self-driving cars, flying cars, data science and much more.

Within a year, Ballou Germany secured 98 cuttings in national media, tech and business publications including top tier titles such as FAZ, Süddeutsche Zeitung, Focus Online, t3n, and many others