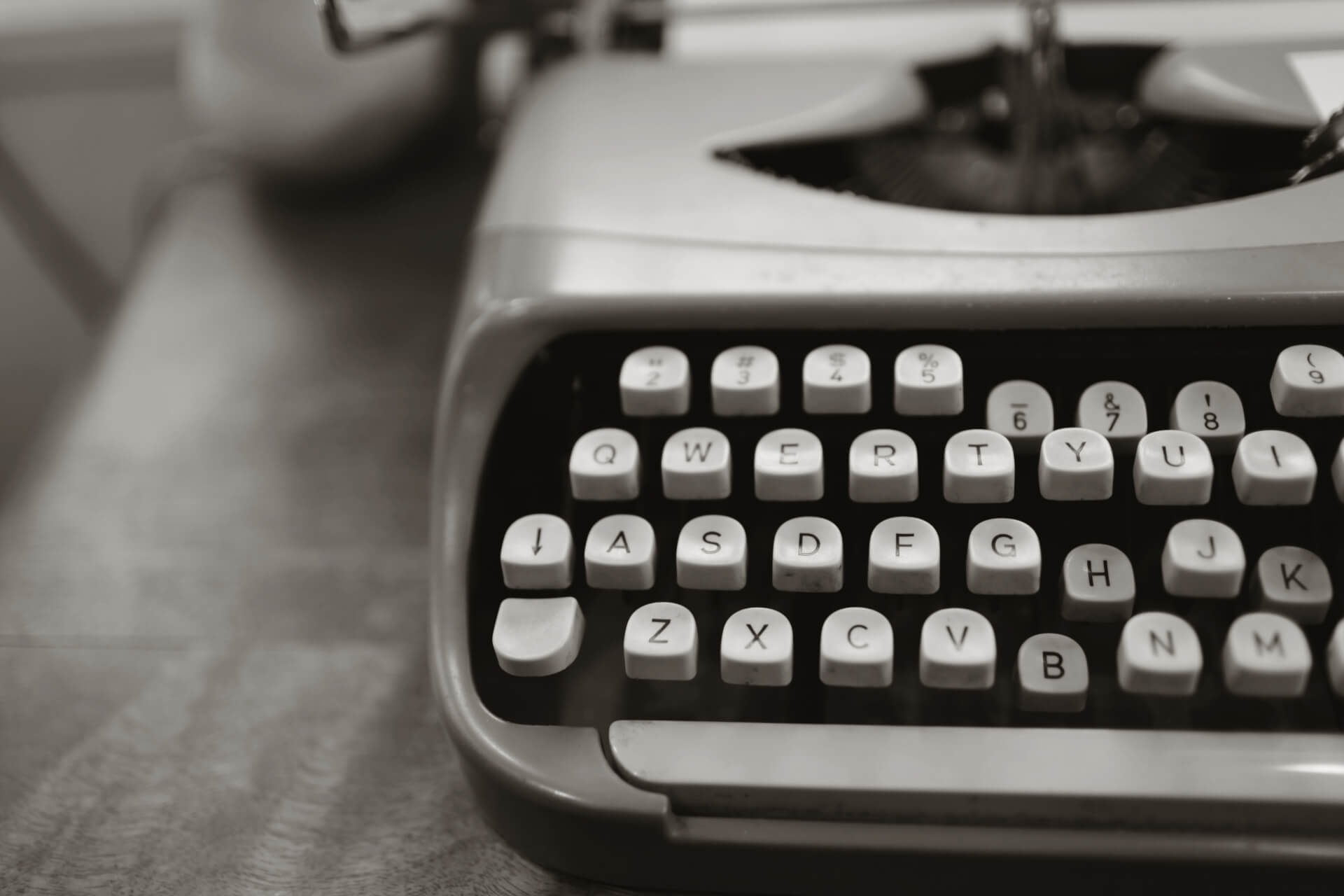 6. Check if it's a good idea before you pitch it