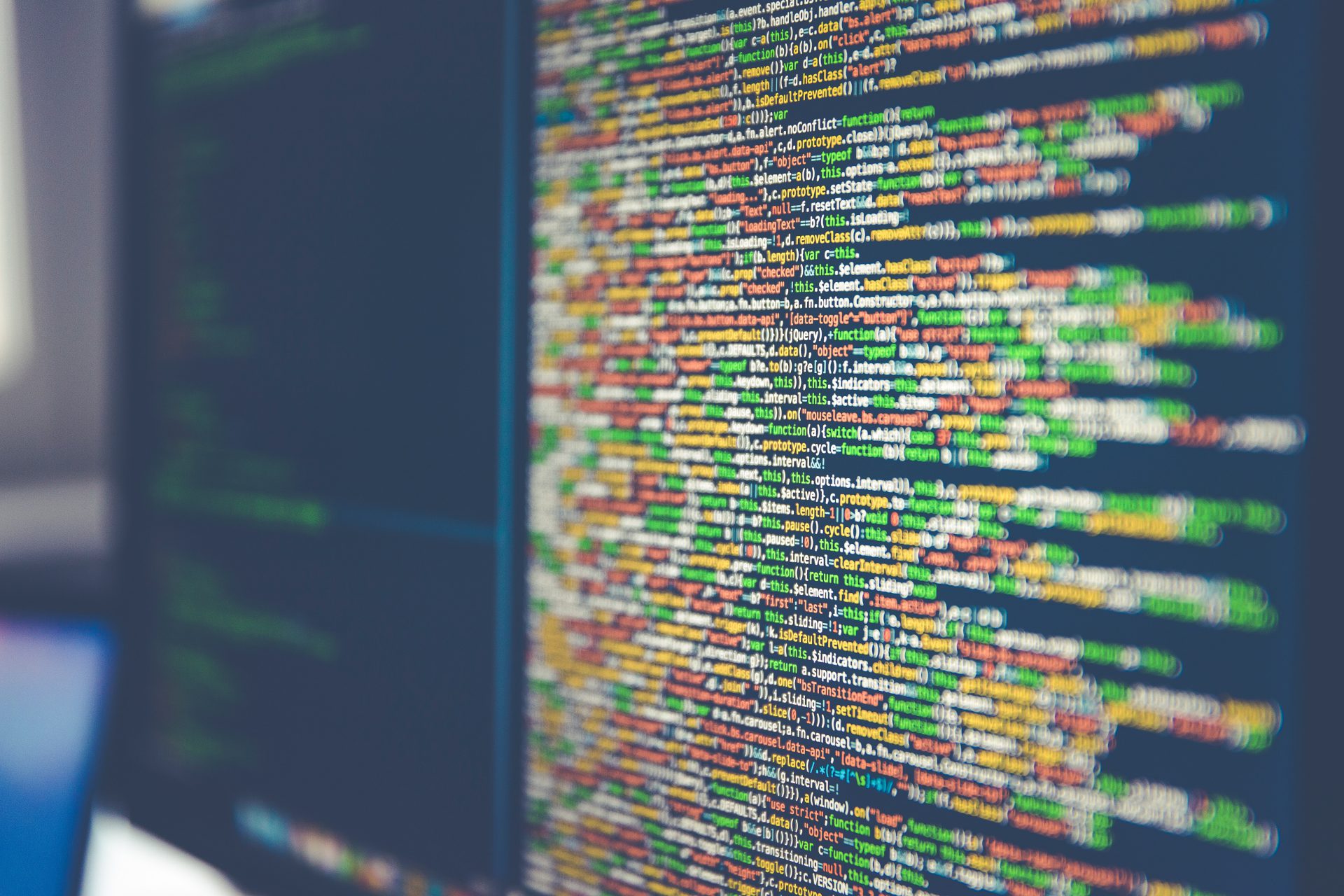 Pros and Cons
Posted on 23 Dezember, 2019 by Colette Ballou