Getting women to the top of the PR industry 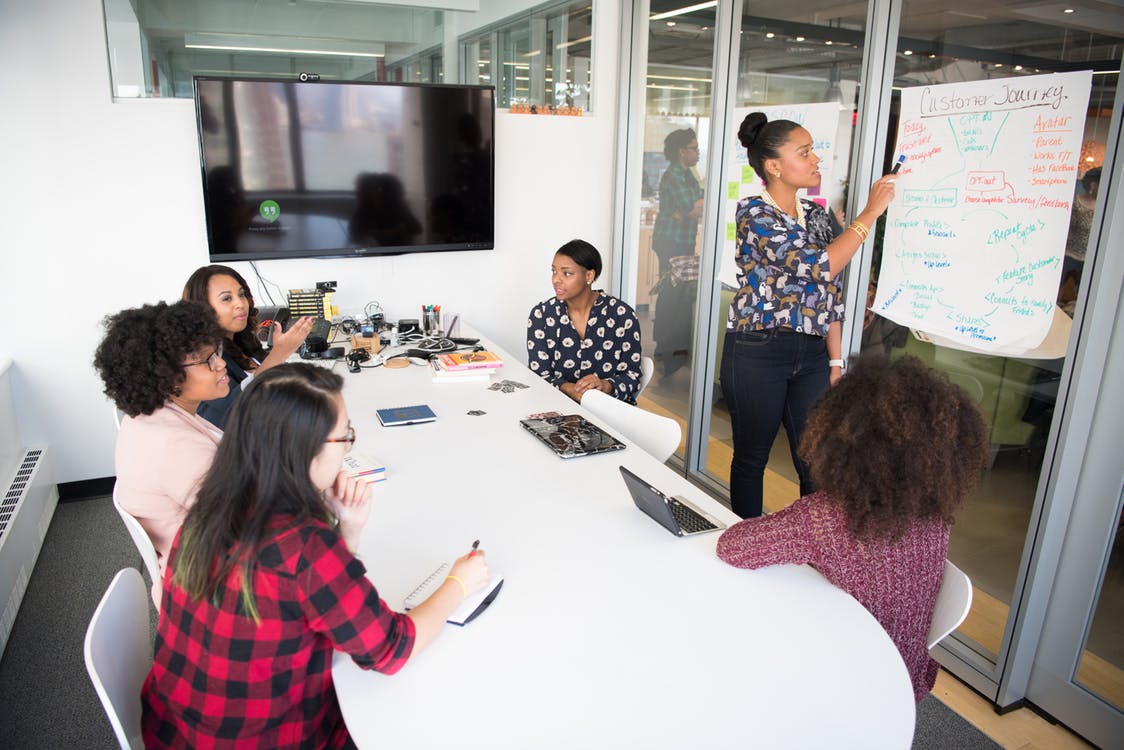 PR is often thought of as a female profession. This is true up to a point. Research from Global Women in PR showed that while two thirds of the global PR industry as a whole is female, only 22% of CEOs in the top PR agencies around the world are women [World PR report 2017].

What this means in practice is that while roles on the lower and middle rungs of the PR industry  are filled by women, those at the top, on the executive board, are overwhelmingly made up of men.

Why, when there are so many educated, enthusiastic and qualified women in the PR industry, are the boardrooms so dominated by men? And how do we change this?

Back in 2014, The Atlantic interviewed several women who worked in PR to try and answer why the industry was so female-dominated. The answer is complicated, but a number of the qualities inherent to PR, such as collaboration, communication and working behind the scenes, are also often associated with women. Women have been socialised to be better at these skills - so it’s no surprise that they are attracted to a career that allows them to utilise them.

But why, when many women are both attracted to and often well-suited to PR, don’t they make it all the way to the top? It’s not uncommon to see an agency that is almost entirely made of us women, led by a man. What happens?

In part, this is the same issue that almost every industry is currently grappling with. There is an enormous network of reasons why women don’t end up in the C-suite, ranging from a structural bias, to a lack of confidence in women to ask for promotions, to the pressure or desire to start a family.

What’s more, the skills that make a good flack can’t necessarily be translated to leadership positions. Once you make it to the top of the PR profession, you’re not actually doing that much PR. Rather, you’re making strategic decisions for the company and the team you lead.

But these aren’t excuses. We need to make sure that the diversity of the world we live in is reflected by the people making the decisions. Not only is it fair: it also makes good business sense. A study by McKinsey showed that companies with more diverse workforces perform better financially.  A 2011 government review showed that for every woman added to a board the business’ chance of bankruptcy is reduced by 20%.

The benefits are clear. And when, in PR, we’re lucky enough to have an enormous pool of exceptionally talented women, we have no excuse for not making the most of them. PR firms should boost opportunities for women right from the start, providing sensible careers advice and training and implementing mentoring schemes, such as those created by Women in PR.

We need to be setting an example by ensuring that inspiring women are visible right at the top. At Ballou PR, we’re lucky enough to be led by a fantastic and accomplished woman who built an international PR agency up from the ground. We’re proud that our board is 75% female. Other female PR leaders include Tanya Ridd, Snapchat’s director of communications EMEA, and Ali Jeremy, director of communications at the NSPCC. Being able to look up to these inspiring women goes a long way.

The tech sector, where only 17% of employees are female, can learn from PR when it comes to hiring women in junior and middle management roles. But both our industries have a long way to go when it comes to attracting, accommodating and retaining women at the very top. We need to take a serious look at why this is the case, make sure that we have some outstanding role models, and nurture talented women in order to show them that they can also be leaders.[:]