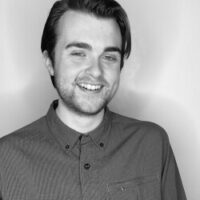 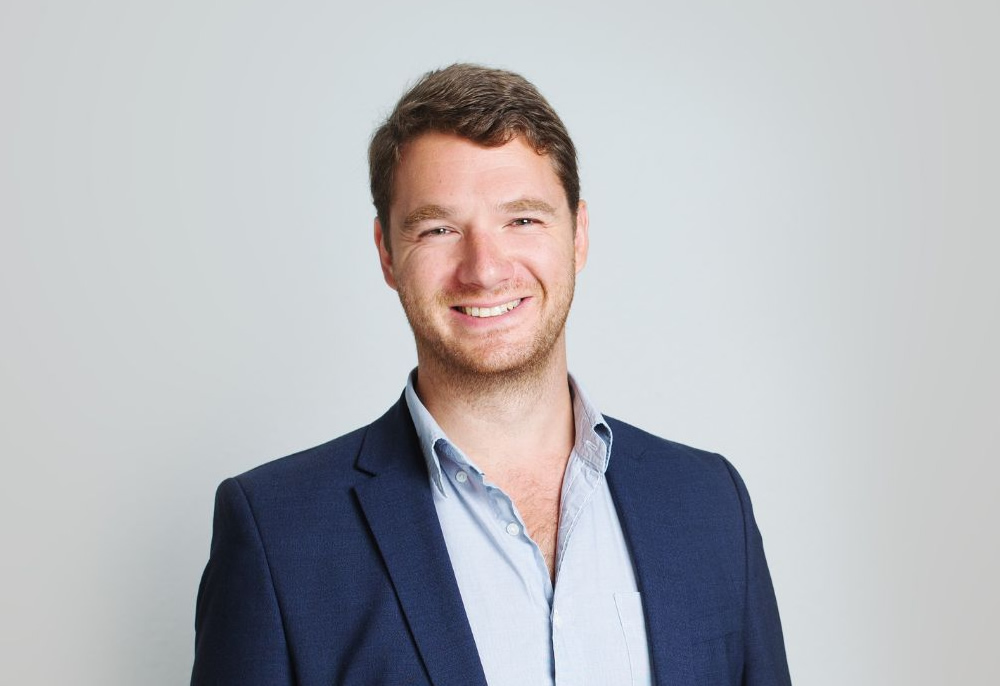 Having joined Ballou in 2012 as an account director, Cédric now has responsibility for Ballou’s French, German and UK offices and is at the forefront of Ballou’s move to incorporate social media services as well as C-suite comms counsel going forward.  Phil Dwyer joined Ballou as an Associate Director in 2019 and was made Deputy Managing Director that same year.  Fiona Houston joined Ballou in 2014, then left in 2018 to return a year later as an Account Director. It is testament to the positive company culture at Ballou that it is able to attract and retain high quality talent of this calibre.

Cédric Voigt comments: “Leading Ballou as we focus on our social media offering and C-suite comms counsel, alongside our tech public relations, is an exciting prospect. The international trade situation means strategic comms will play a bigger part than ever in helping companies not only survive but thrive through challenging times.”

Founder Colette Ballou commented: “Cédric, Phil and Fiona have all made an outstanding contribution to the work of Ballou. We’re looking forward to widening the scope of Ballou’s activities and tackling the opportunities and challenges ahead.”