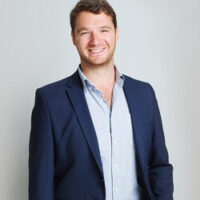 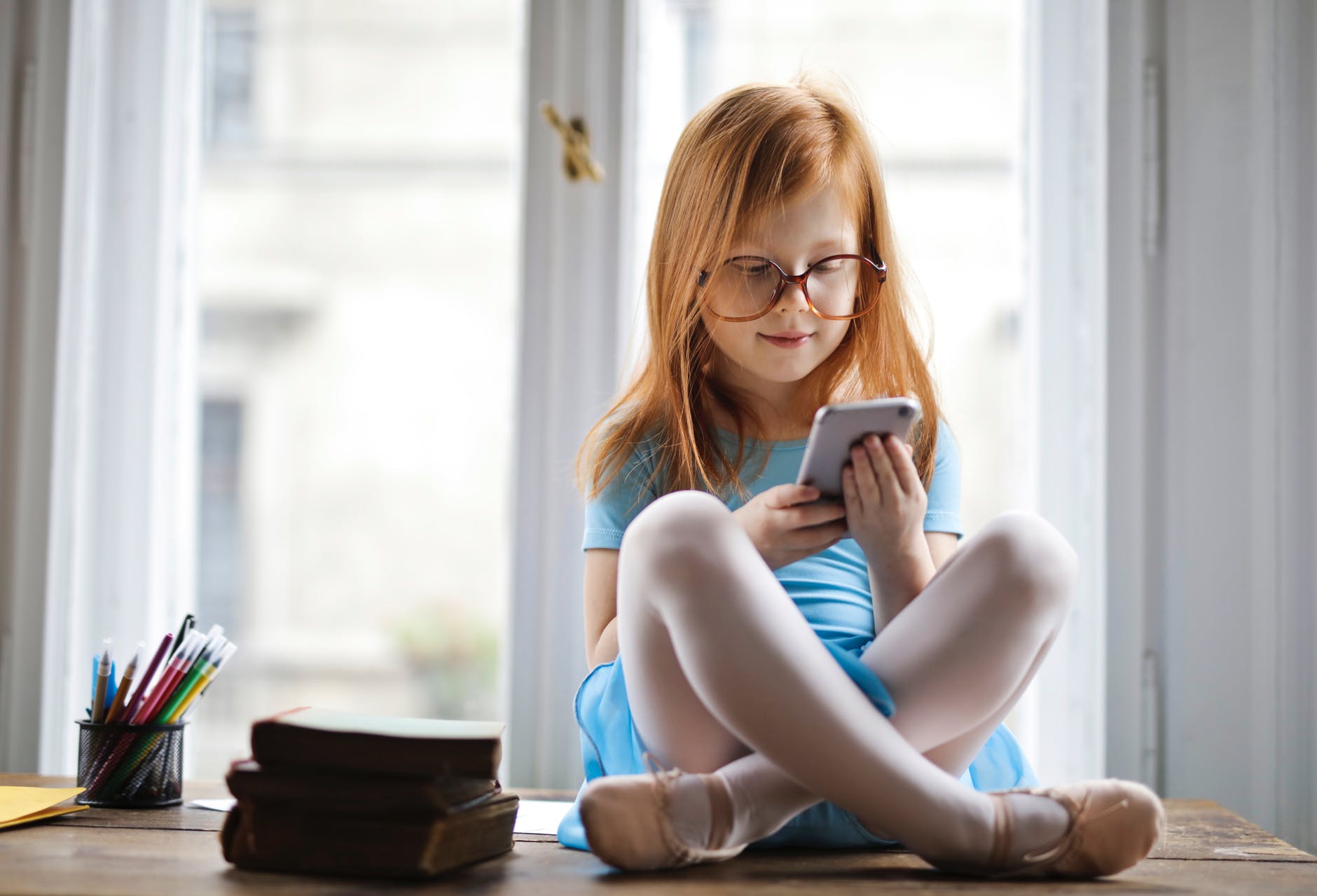 “…children now love luxury; they have bad manners, contempt for authority; they show disrespect for elders and love chatter in place of exercise.”

In the light of so many gleefully hysterical reports about children losing the ability to walk, shrinking like vampires at the sight of daylight and forgetting how to read because of exposure to the internet and mobile phones in particular, it helps to remember that humans have ALWAYS complained about the behaviour of the generation below, in particular their lack of respect and refusal to go outside.

For those of us who grew up without mobiles, we spent our evenings and weekends chained to the landline in the hallway while our parents kept opening the door and shouting “are you still on that”.  If someone had given us the opportunity to talk to our friends on a variety of media at any time and wherever we were, we would have grabbed it with both hands and it’s hypocritical to say we wouldn’t.

What we’re really complaining about is idleness, which could well be cloaked in a little bit of jealousy.  But is it idleness?  In Waugh’s ‘Scoop’ the most productive woman in the book, Mrs Stitch, spends every morning in bed surrounded by newspapers, crossword puzzles and correspondence in order to keep up with everything that’s happening in the world.  What else are we doing when we check our mobiles first thing in the morning?    If Conan Doyle was rewriting Sherlock Holmes now would he have created Holmes as a Luddite who shunned mobiles and felt that the internet was a waste of time?

Rather than getting access to current affairs via whatever newspaper we take and its own political bias, our children have free access to whatever news source they want.  Yes, not all of them are going to be trustworthy, but have you ever met a more cynical media interpreter than the average 14 year old?

Just as no parent wants a child who will only eat custard creams, no parent wants a child who spends all their free time watching TikTok videos of people pretending to fall over. But in fact, few children do.  A new channel may attract a phenomenal amount of attention at the start, but the novelty wears off fairly swiftly and what the child ends up with is a variety of channels offering different elements.  The fact that mobile media channels are the single best way to inform young people about current affairs means much of the content has to be meaningful;  for example Greta Thunberg would not have been able to mobilise her army of engaged young people without social media and for every person talking about social media ruining the mental health of the next generation there is an online campaign that teaches about tolerance, understanding and better understanding of mental health.

Final question for you.  Who said this?   “This is the telephone age. Naturally, the prevailing disease among the young generation is telephonitis. It has reached the stage of an epidemic, and the antitoxin for it has not been discovered as yet.” That was an American newspaper, in 1923.