Handle with care - The art of communicating bad news 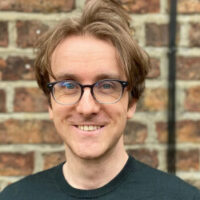 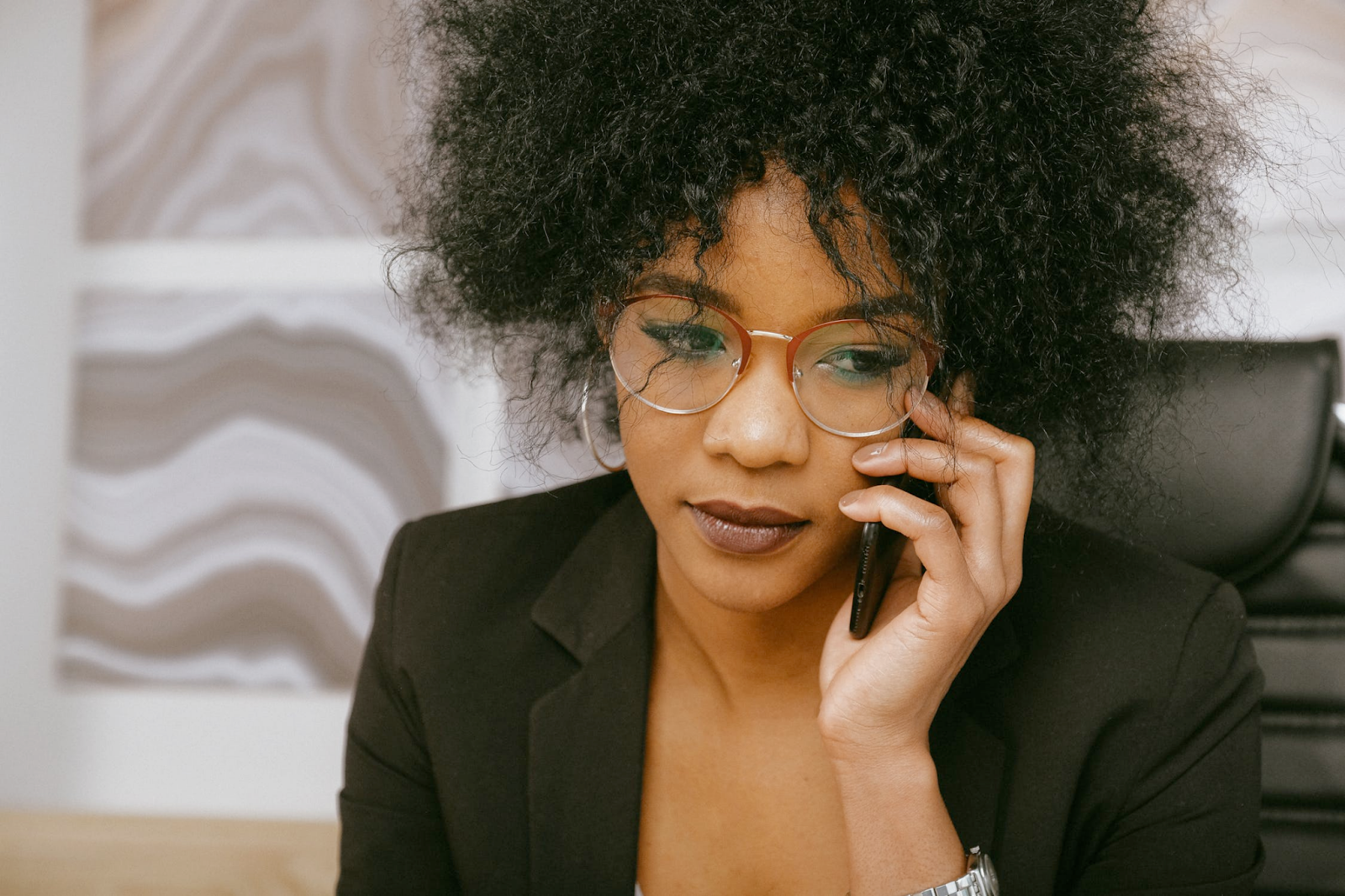 The art of communicating bad news

The collision of interest rate rises, slowing global economies, and energy supply chain crises arising from Russia’s invasion of Ukraine has conspired to bring an end to what has been an incredible bull market lasting over a decade.

This change of momentum brings with it a cold, brutal new reality to the tech world. There are many who have built entire brands, businesses and professional reputations with the benefit of a buoyant, forgiving environment that may no longer exist.

We have grown accustomed to the tech industry drawing criticism for the inflated figures involved - Snap(chat) was valued at $100 billion last year, despite posting a loss of nearly $1 billion the year before. Now the triple-whammy of increased pressure on consumer’s wallets, rising interest rates and reduced access to capital is casting a threatening shadow across the tech industry, regardless of size or sub-sector.

It has become abundantly clear that a correction is underway. Fintech darling Klarna recently announced a 10% reduction in its workforce alongside rising pre-tax losses, while on-demand delivery app Gorillas was forced to go further and lay off half of its employees. These are just two examples of many and it’s highly likely that another high-profile name will have joined this alarming trend by the time you read this.

The majority of these business leaders will be prioritising how they can safeguard continuity in the business. Top of their minds will be cost reduction in a bid to extend financial runways, while ensuring a laser focus on cash-flow and other business fundamentals. Difficult questions are being asked of companies by investors and consumers alike. Answers that may have worked until recently are no longer guaranteed to do so today.

While businesses looking for funding adjust to becoming rule-takers rather than rule-makers - accepting lower valuations, greater due diligence and longer funding rounds - there is another vital lesson for leaders. That is, to remember their duty to respect and protect employees.

One particularly tone-deaf example (below) that stood out to me was from the co-founder and CEO of Cameo, an app offering personalised celebrity messages, as he confirmed a raft of layoffs over Twitter.
At first glance the informal message seems genuine and heartfelt enough. However, as critics were quick to point out at the time, Mr Galanis should have taken the decision to change his profile avatar from his ‘Bored Ape’ NFT status symbol, valued at around $300,000 at that time, before announcing the departure of his “beloved” former teammates (although it may shock some of you to learn that the value of his NFT has since fallen).

Just as important to remember is that among the various warning cries that the sky is falling, there are many tech companies operating from solid bases, with sustainable business models, responsible leadership, and in markets with rosy outlooks (climate tech, for example).

Those business leaders delivering bad news would do well to realise that decency makes business sense. Creating a class of disgruntled former employees not only risks reputational damage at a time when the brand can hardly afford it, it also sends a clear signal to the rest of the team, who have just seen their colleagues laid off in a casual or haphazard way. Why should they stick around to see if they’re next?