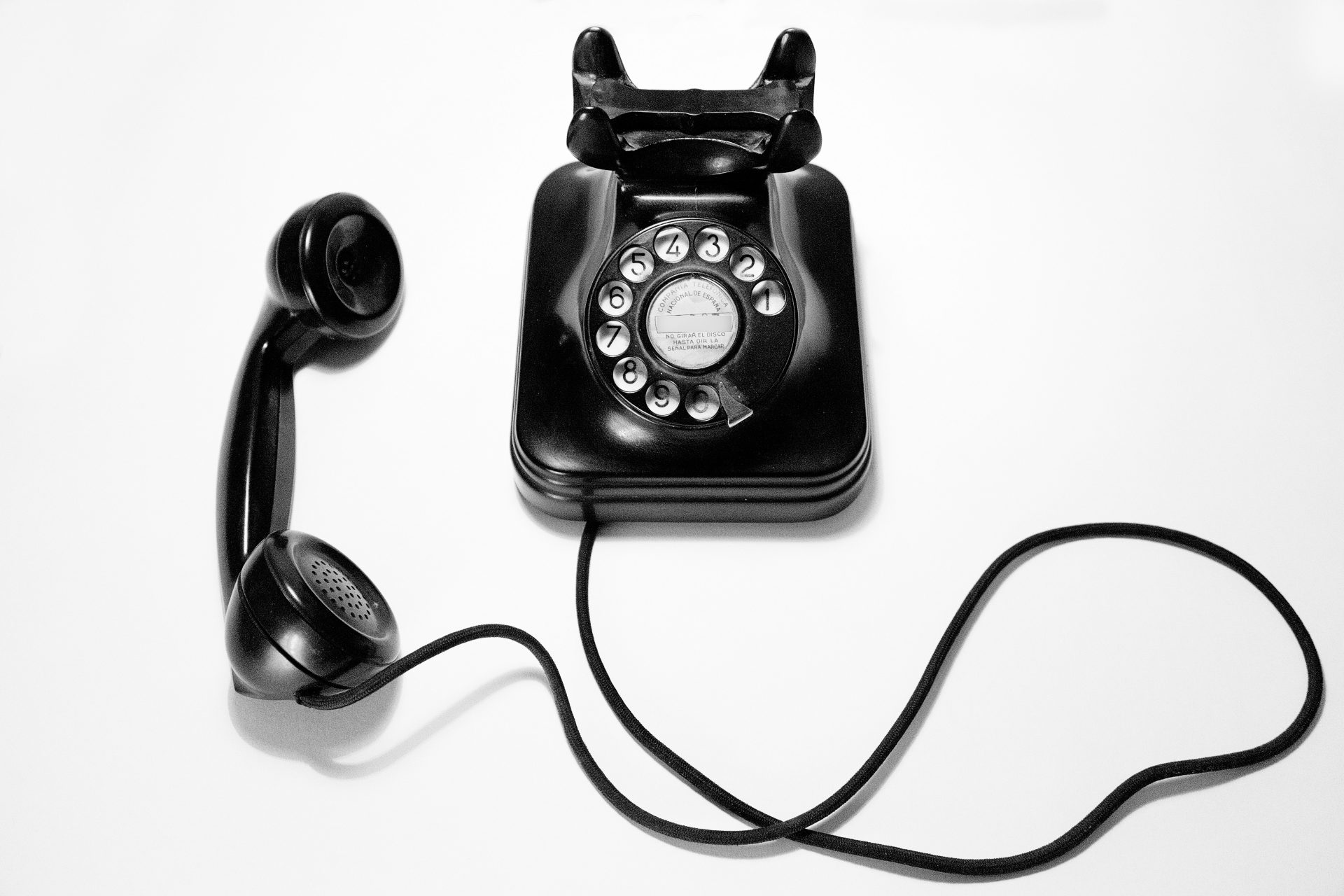 It’s now 30 years since Jerry Seinfeld said that a ringing phone was the equivalent of someone perched on the edge of your desk screaming “I WANT TO TALK TO YOU NOW! I WANT TO TALK TO YOU NOW!” If you have a millennial in your life, your office or your home they'll identify with that.   Try ringing them from an unknown number and watch their horrified expression. Ever tried getting them to answer their phone? They won’t. They’re too busy using it to message, send a Whatsapp, use as a torch, a calculator, a radio or even a paperweight to hold down all that boomer A4. Anything but…talk.

Some of the young people we see at interview and when they start at Ballou are phone resistant in the extreme. Unfortunately though for successful PR pitching the phone is still vital – not for the initial contact maybe, but certainly to get feedback on the idea, on the issues around it or any other strands that may lead to more coverage. There is nothing more dispiriting than looking at a list of publications with the word “pitch email sent, no reply”.

So what’s the problem? Much research has been done into the phenomenon of telephonophobia among the young and companies are sending their new recruits on phone confidence courses. Whether it’s fear of rejection, fear of failure or simply the novelty of speaking rather than tapping, here’s how you can help those with phone-fright in your office

It’s tough, but until journalists are happy to accept pitches via TikTok then we’re all going to have to make friends with the phone. And if we phone-pitch veterans are ever tempted to feel superior about telephonophobia, give it twenty years. We’ll be struggling to cope with the new tech on the block and the millennials will be sniggering at us. Plus ça change.