Why you need to be ‘always on’ 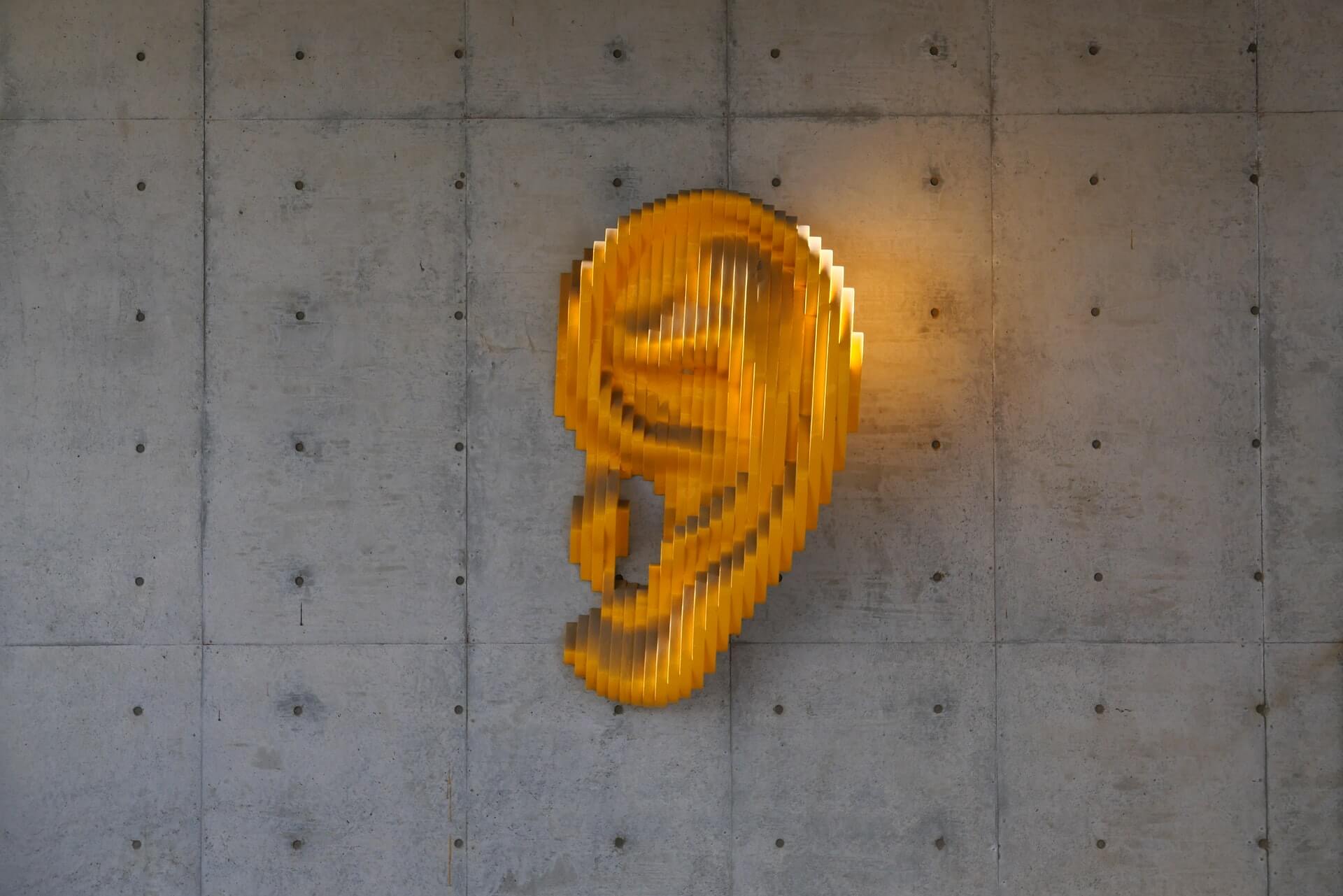 Why you need to be ‘always on’

Let’s be clear – we’re not referring to ‘always available’, i.e. the mistaken idea that to be effective you have to be permanently available. What ‘always on’ means in PR terms is assuming that everything you say and do professionally could have an impact on your career if it was made public, and it’s easier now than ever before for that to happen.

Industry events and conferences are absolute gold for anyone who’s out to make mischief.  Presentations being recorded on a smartphone and published on a blog, for instance.  Make sure that if you’re about to announce or discuss anything even remotely sensitive to an audience that you preface it with “What I am about to show you is not for reproduction or broadcast”.  Enjoying gossip with an industry contemporary with a glass of warm white wine after the event?  How do you know that the person standing behind you isn’t a journalist from a trade magazine?

While we are on the topic of the press, if you are recording an interview then what you are saying to the journalist is ‘on the record’ and you can be quoted.  In certain circumstances you can ask for something to be ‘off the record’ but we don’t recommend this – leave it to your PR company to disseminate any controversial or sensitive information that may need an embargo or special handling.   Use the key messaging that you have worked on with your PR agency to move off challenging subjects and on to those that put your company in a positive light.  The media training you have done with your PR company will also help you ‘bridge’ from an unwelcome topic to a more palatable one.

And now to the more personal angle.  We’ve all thoroughly enjoyed situations when someone’s private life or confidential commercial information has been accidentally leaked, and we’ve been able to enjoy them because it wasn’t us that was being exposed.  Confidential phone conversations held on a train that have been gleefully relayed on Twitter by an eavesdropper, people working on startlingly revealing spreadsheets on trains with no screen protector and CEOs who’ve maybe hit the beers and decided 1am would be the ideal time to share their views about the government are all such quick and easy traps to walk into, and so hard to fix afterwards.

A thoroughly 21st century phenomenon, the idea that we could all be being recorded or quoted without our knowledge might sound paranoid and Orwellian, but think about it.  Most of us have smartphones.  Most of us have social media accounts. Most of us have done a little cyberstalking in our time, even if it’s only to find out whatever happened to an old schoolmate.   It is so easy to do, and even if someone is doing it without malicious intent but just to be amusing or lure in more clicks, the effect on you is the same; negative. If you have to talk about your company or client in public, refer to it with an obscure name.  It may sound like self-editing and restrictive, but the best rule is don’t say anything in public that you would not be happy to put your name to in a newspaper.  If in doubt, don’t.

And remember….it’s only paranoia because it’s never happened to you.