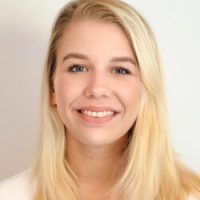 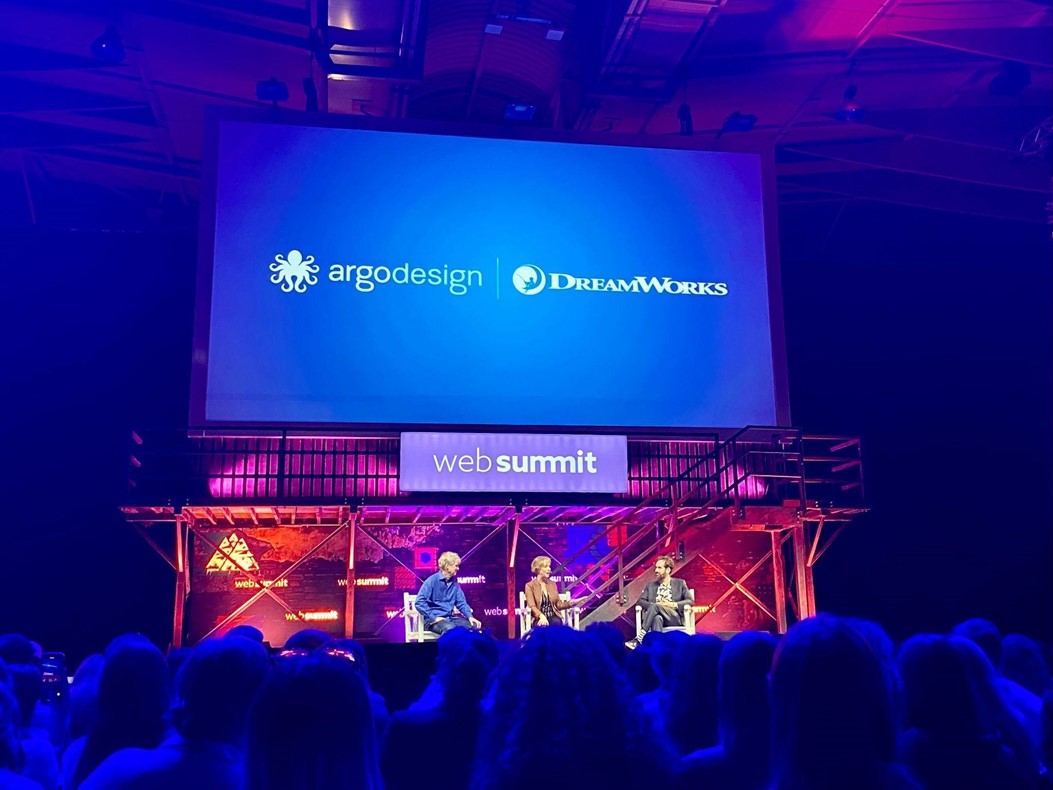 Earlier this month, I had the pleasure of visiting Lisbon, Portugal, for the global tech conference Web Summit which brings together around 42,000 people from 128 countries. Alongside my fellow colleagues, the Ballou team represented clients from all around the world including argodesign, ProtonMail, White Star Capital, 2150 VC and RTP Global, all of which attended the global tech conference for network and chat, keynote speeches and panels, journalist briefings and more.

After nearly two years of being cooped up in our homes, the days of video conferencing and Zoom fatigue felt worlds away. It was surreal to be there in person alongside the biggest names and people in tech - especially walking into the Altice Arena Wednesday that week and witnessing the flood of attendees pouring in. Not only did I consume my body weight in Pastel de Natas (an elite version of the traditional British custard tart) but I also got to enjoy what our own clients had on offer.

Product design consultancy argodesign came all the way from the US to attend Web Summitalongside Dreamworks and showcased some of the incredible work that they’ve been doing with the animation studio.

In joint talk with argodesign’s Chief Commercial Officer Mark Rolston, Kate said “They understood our people, culture and how we needed to work”, and as a result were able to produce and deliver multiple films in the midst of a global pandemic. DreamWorks produces around 500 million clips per movie, but thanks to argodesign’s help they were able to reimagine the traditional film production pipeline like never before.

There was so much on offer within the Altice Arena: food stalls galore, rooms full of startups and tech companies showcasing their solutions and services and different stages covering every industry imaginable. One of my favourite stages at the event was PITCH, Web Summit's startup competition that brings together the world's leading early-stage startups to battle it out onstage.

As for talks, here’s a rundown of my top three talks from the conference and takeaways:

1. Welcome to the metaverse – Chris Cox, CPO at Meta (Facebook)

Day 2 of Web Summit welcomed Meta’s CPO Chris Cox to unveil their latest creation, the Metaverse! Clearly the source of significant buzz amongst summit attendees and guest speakers at first glance, the Metaverse seems a bit like Sims in real life. Two cartoon characters, sitting in front of each other and reenacting a conversation - silly, right?

Then again, what better way than to connect with someone on the other side of the world than to have a 3D tool that allows you to sit in the same room, face-to-face. Facebook’s (now Meta) Metaverse provides all the same interactions that you would have in a real life setting: hand gestures, body language and eye contact.

The metaverse isn’t a particularly new concept to us either - and kids have been using the metaverse simulation idea through Roblox for over a decade now. Meta is trying to reinvent the wheel in their own way, combining VR, AR and mixed reality to create a perfect blend of extended reality (XR) - in what could be the next age of the internet.

And they haven’t completely missed the mark either. If we’ve learnt anything from the pandemic, it’s that virtual connection is second nature to us. We can’t afford to neglect technologies like the metaverse, as this will inevitably become part of our future.

2. Catalysing the next era of the web – Inrupt co-founders Sir Tim Berners-Lee and John Bruce

The penultimate speech was from the one and only Sir Tim Berners Lee - inventor of the world wide web - and his business partner John Bruce. It was really interesting to hear from Tim in the flesh, and particularly his views about how worryingly little autonomy internet users have online.

It was this realisation that led to  him founding Inrupt - a platform that gives the global population full control over their data through an open source framework. Much like Proton’s Andy Yen discussed in his own talk The fight for privacy by default, Tim felt privacy and security should be of the utmost priority for big tech moving forward, particularly with lawmakers actively prioritising regulatory frameworks that give users greater privacy over their data.

3. Building a net-zero economy: How do we move from pledges to progress? - Brad Smith, ‎President and Vice Chair at Microsoft.

In line with COP26 - which happened to be the same week as Web Summit - various business leaders spoke about their pledges to become carbon negative, including Microsoft’s President and Vice Chair Brad Smith. I read online that there were over 200 climate startups at Web Summit, with many of those already scaling and growing. As climate change becomes more of a ticking time bomb, are tech companies doing their part to reduce CO2 emissions and reduce their carbon footprint?

During his talk, Brad Smith noted that 1,500 companies with a net revenue of $11.4 trillion combined have pledged to become carbon neutral or net zero. Smith prompted the audience to look beyond planting trees to take CO2 emissions out of there, and towards creating and investing in “direct air capture technologies” - a technology which extracts CO2 directly out of the atmosphere.

Brad also highlighted the need for carbon accounting, which holds businesses responsible for their sustainability claims. With sustainability at the top of the agenda for many business leaders at Web Summit, it’s clear that there’s a shared awareness of the need to create a greener plant, with meaningful progress already underway.

In the end I wistfully returned home to rainy London yet fueled with excitement for what’s to come in 2022. Especially now with the return of in-person events, it makes it even more inspiring to exchange ideas, network and learn about what’s in store for the tech industry, in 2022 and beyond. Até a próxima…Portugal!

News
How to dominate the news in 2022: Tech PR tips for the new year
by Ross Copping
News
Framework: The future of consumer electronics?
by Matthew Kirtley
News
Pankaj Amin gets on Board with Ballou
by Cordy Griffiths