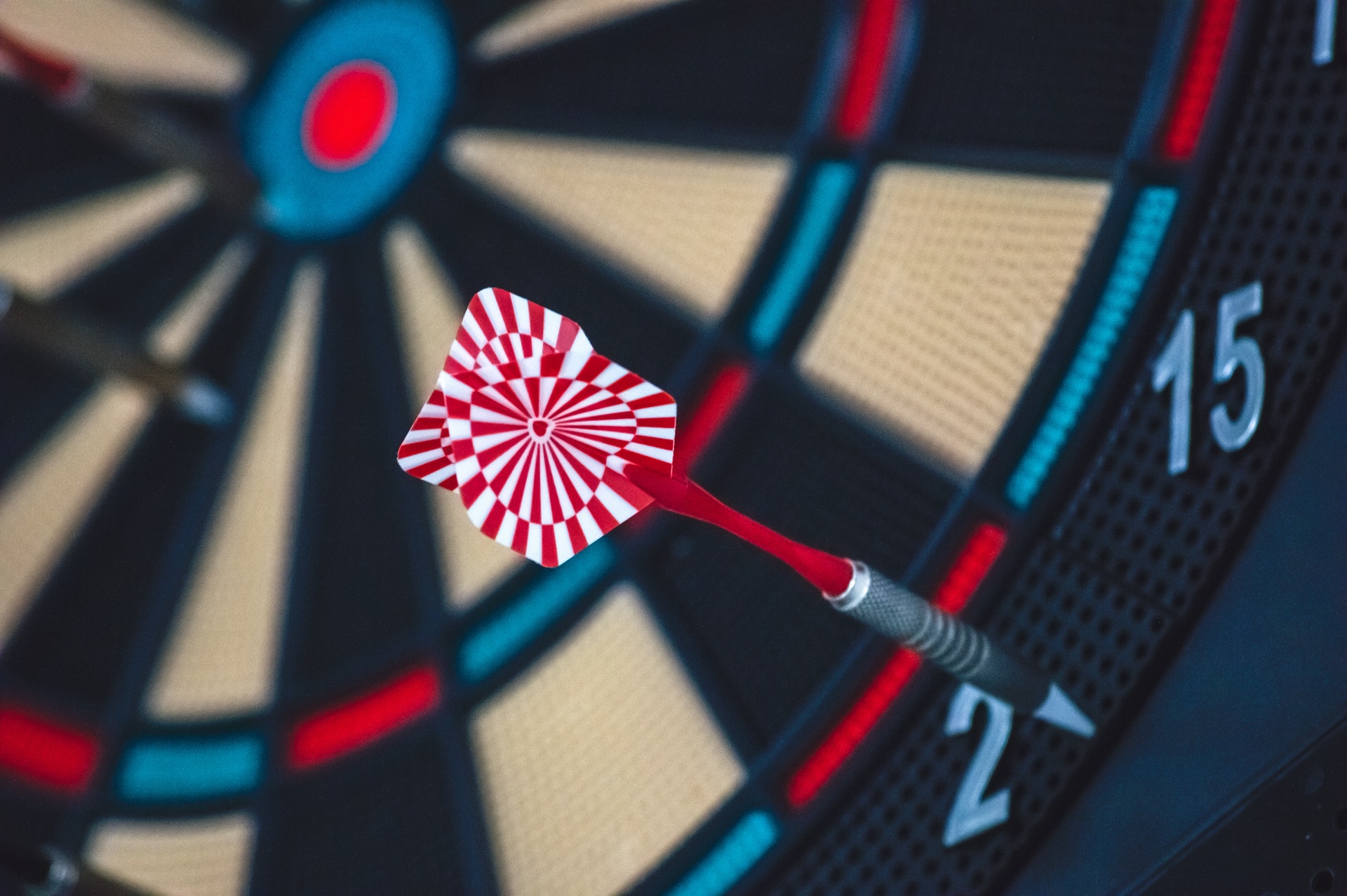 2020 shone a strong light on strong female leadership. From the ground-breaking appointment of Kamala Harris as Vice Present of the United States, to Jacinda Ardern’s landslide victory in NZ General Elections, female leadership has taken an important stride forward. However, as we approach International Women’s Day, it’s worth reflecting on the work we still need to do to achieve gender parity.

Women remain structurally unrepresented at senior level across every industry and one third of Britain’s biggest companies have missed the target set by a Government-backed review to increase the number of women on their boards.

The Hampton-Alexander Review called for 33% of board seats at FTSE 350 companies to be occupied by women at the end of 2020. A third of those companies have failed to meet what is hardly an ambitious target.

At Ballou, we have a healthy gender distribution within the organisation, as you would expect from a company with a female founder and a female CEO.  This puts us in the minority; only 3.7% of companies have female CEOs, down from 4.6% two years ago. And if you think gender parity can wait before you start to take action, think about this; at our current rate of progress, it will be almost 2090 before executive committees achieve gender parity. This is why at Ballou we are committed to gender balance and consequently a happier, healthier workplace.