Budget 2018: Slaying the Giants or killing the Golden Goose? 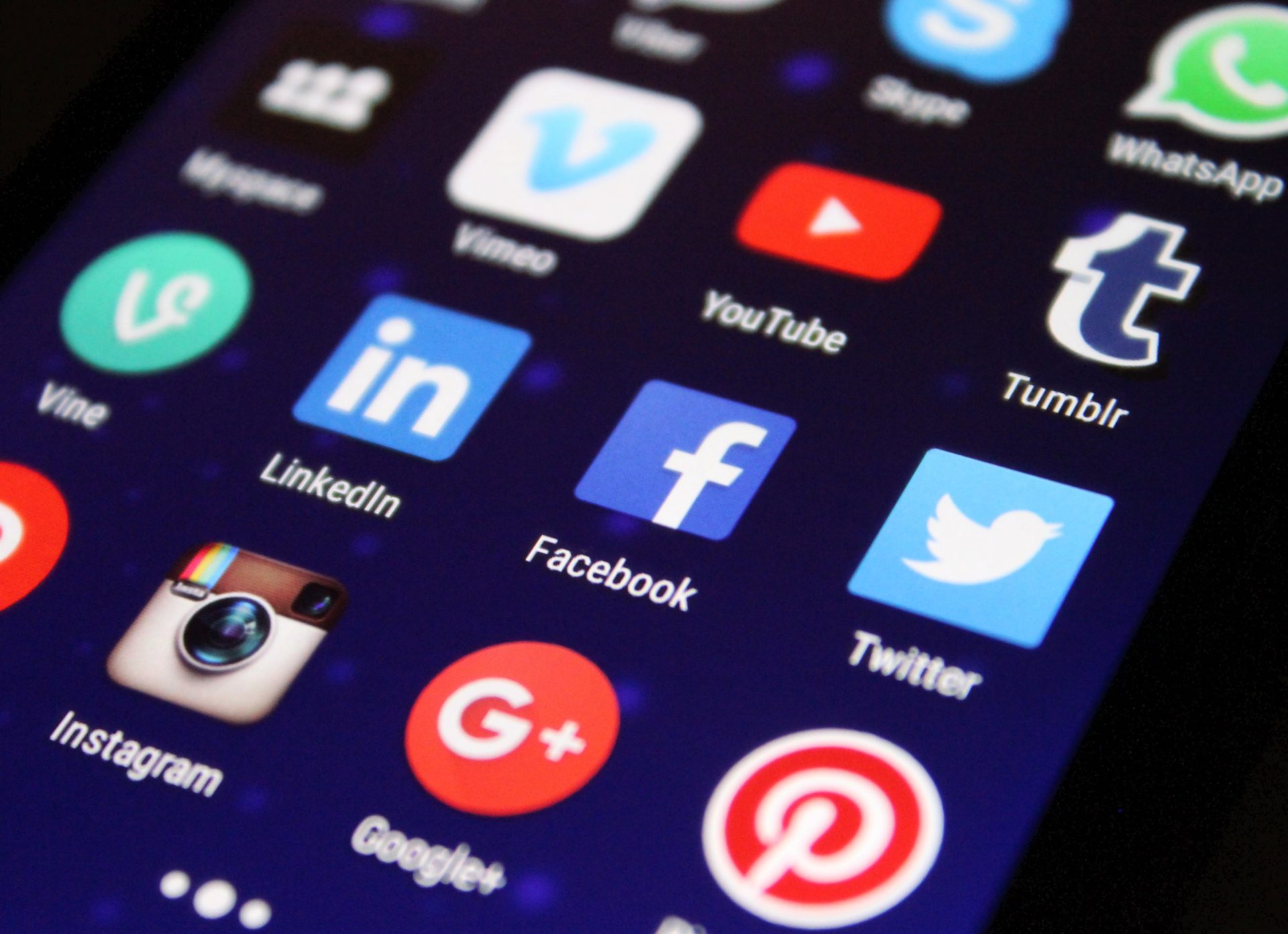 HMRC has finally had enough, it seems. After much talk of taking on the tech giants over the issue of tax payments (or rather the lack of) in the UK, Chancellor Philip Hammond used this week’s budget to announce the introduction of his “Digital Services Tax”.

From April 2020, the Government will introduce a new two per cent Digital Services Tax on the revenues of certain digital businesses to ensure that the amount of tax paid in the UK is reflective of the value they derive from their UK users. In other words, Google et al will be taxed on revenues generated here, rather than on profits.

But what does this move mean for the wider technology industry? And will it, as some commentators have warned, stifle innovation at a very uncertain time for the UK economy and business growth?

The chancellor insists not. Only "established tech giants" will be targeted he says, not start-ups.

Others don’t agree. In his response to the announcement, techUK CEO Julian David pointed out that the £500 million threshold the Chancellor proposed is too low and risks capturing much smaller companies than anticipated. He also questioned the logic of implementing a tax that seeks to target businesses simply because they are digital.

And this is perhaps at the heart of the matter for the industry. Everyone agrees that major corporations should pay fair taxes, but the issue is a complex one and an overly simplistic solution risks doing more harm than good. Just Eat is the first tech company to complain about being disproportionally affected by the tax this week but expect many more to follow.

Set this against the major surge in firms going insolvent and you have a perfect storm of economic slowdown, more assertive banks, and restrictive tax regimes on a sector normally relied on to generate growth in such conditions.

The tech industry needs to pull together to navigate the choppy waters ahead.