Framework: The future of consumer electronics? 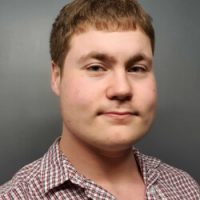 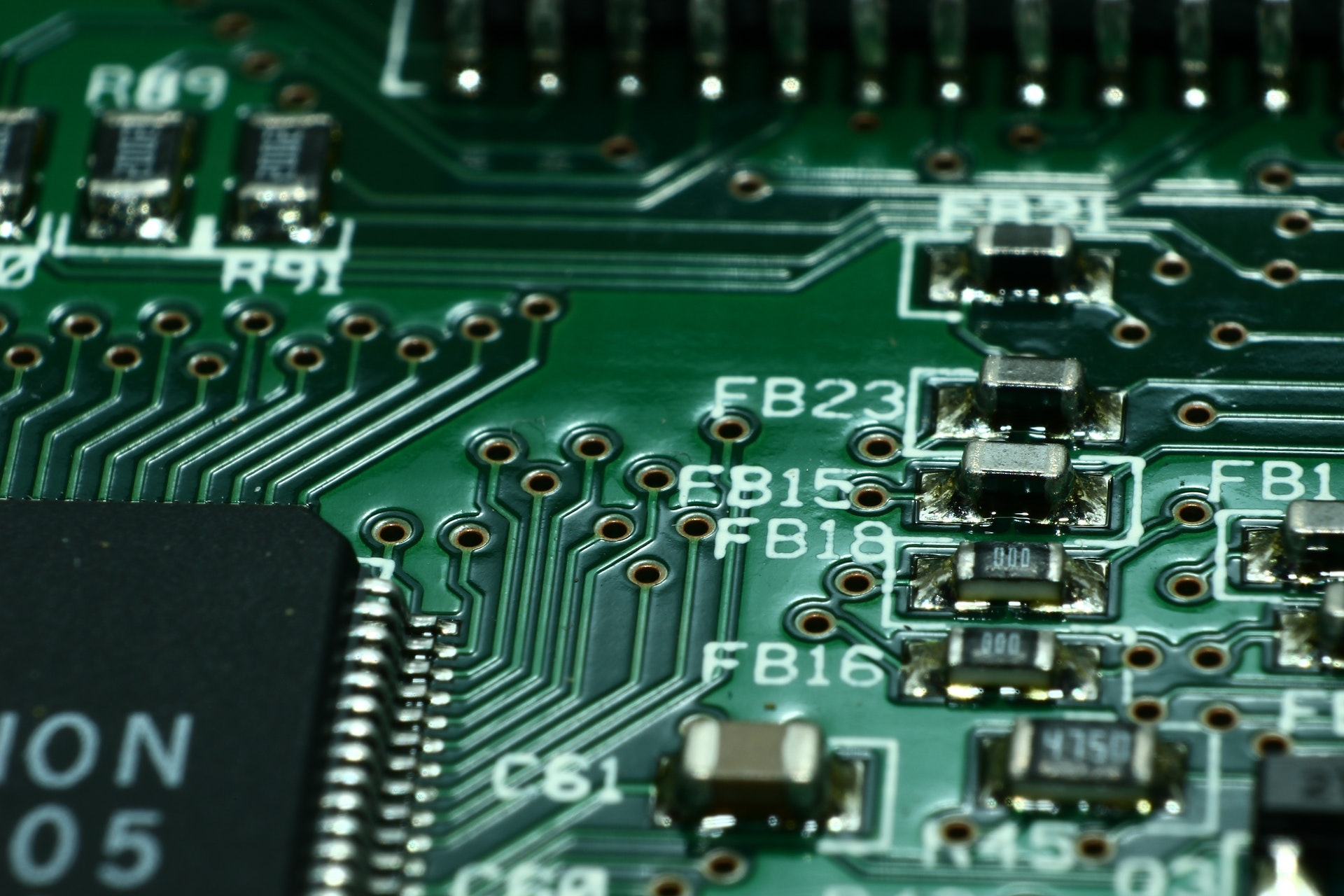 Do we prefer control, or do we prefer simplicity? This is a very pertinent question for computers and consumer electronics, since the nature of technology means there’s often a trade-off between these two qualities when it comes to the design of our devices.

On the one hand, as was the case during the earlier days of computing, we could gravitate towards computers where the user has a maximal degree of control. Up until the mid-2000s, it was a widespread expectation that everybody should have free reign to modify and customise every facet of their device. It was the norm for owners to be able to swap out their device’s components or overhaul their software environment at will.

However, a large degree of control over your device means that it becomes more complex. For novice users, being presented with too many options to alter their device can be overwhelming, while also increasing the risk of them getting lost or misconfiguring their system. That doesn’t just lead to more consumer frustration, but also means reduced commercial viability for devices.

For this reason, over the past fifteen years, consumer electronics have tended towards simplicity. The rise of the smartphone has meant that most people’s experience of computing is now with platforms that are intuitive and simplified, but also largely unmodifiable.

This is especially the case in the laptop market, where devices have followed this broader trend in moving to closed systems. Alongside the dominant Macbook, manufacturers who sell Windows-based laptops such as Dell, HP, and Lenovo have moved towards closed architectures that resist changing out components.

That’s bad news for enthusiasts, power users, and modding enthusiasts. But it’s also bad news for the environment. That’s because these closed mainstream laptop designs encourage an "all-or-nothing" approach to their use: if your memory, CPU, or display breaks, you're usually forced - either for the purpose of economy or component unavailability - to just buy a new laptop and throw the old one out, rather than replacing a single defective component.

This generates a huge amount of e-waste, and also is very costly for consumers. It forces many customers, especially less-technically confident ones, to buy new laptops that are largely unneeded, or else pay for expensive repair services directly from the manufacturer: Apple is a case in point here, and for many years the market has been following their lead.

Fortunately, the UK is beginning to see pushback from this in the form of “right to repair” legislation that’s coming into force in the next couple of years. But to encourage people to take advantage of right to repair, we also need to rethink how we design laptops and consumer electronics to be more modular. Ultimately, ecological and economic pressures are pushing us back towards designs that allow users to have more control over the lifespan and functionality of their devices.

But how do we avoid throwing the baby out with the bathwater, and develop devices users can repair and customise while still being usable by tech novices? Enter one of my most exciting companies of the year: Framework.

Framework is a young laptop manufacturing company which launched in the US market earlier this year, with plans to expand to Europe and beyond in 2022. Their debut product is a light, affordable, and high-performance notebook: while at first glance the Framework Laptop seems as accessible as any other sleek consumer-grade davice, it’s made to be rapidly disassembled and have its parts, drivers, or operating system traded out at will.

The novel approach of Framework has proven popular with technically-minded users who want to build and tailor a laptop that's suited to their needs. Among the enthusiast press and influencer circles, Framework has been met with a very warm reception. One of the most prominent computing YouTubers, Linus Tech Tips, fell completely in love with the product, to the point where he subsequently sunk $250k in a seed round that closed in Q2 of 2021.

Owing to the ability to quickly swap out parts (all of which can easily be purchased independently), Framework cuts down on e-waste while also helping save consumers money and time. At the same time, Framework’s vision also promises one where customers can tailor their device to be a fit for them, rather than relying on off-the-shelf solutions. In Framework, we see the promise of a turning point in how we design and interact with consumer electronics - which promises huge benefits for both consumers and the planet.

News
How to dominate the news in 2022: Tech PR tips for the new year
by Ross Copping
News
Ballou at Web Summit 2021
by Saskia Long
News
Pankaj Amin gets on Board with Ballou
by Cordy Griffiths