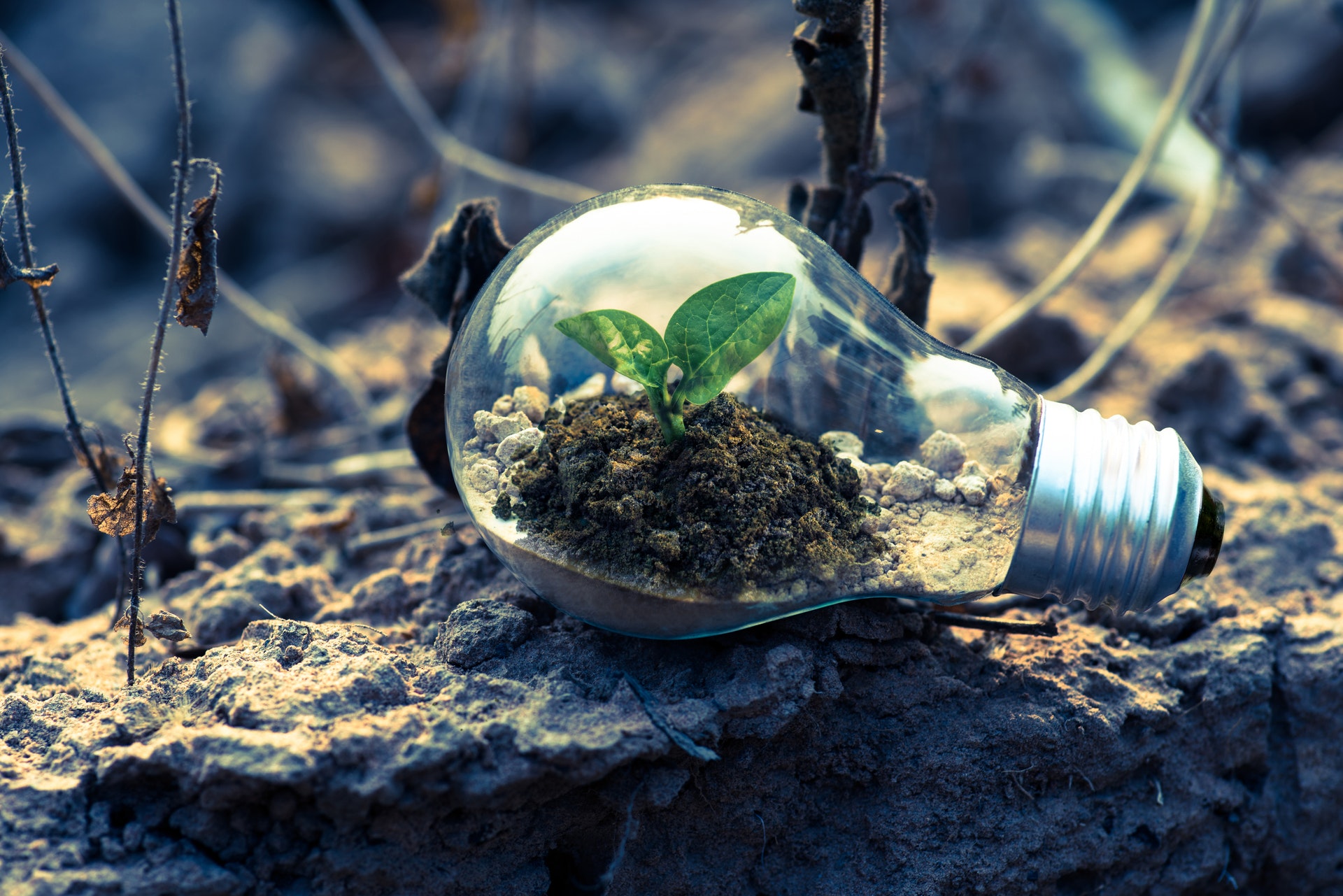 Green shoots of recovery?
Posted on 16 June, 2020 by Cedric Voigt