Is the future cultured? 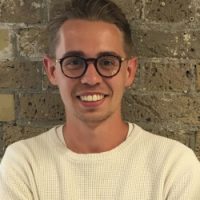 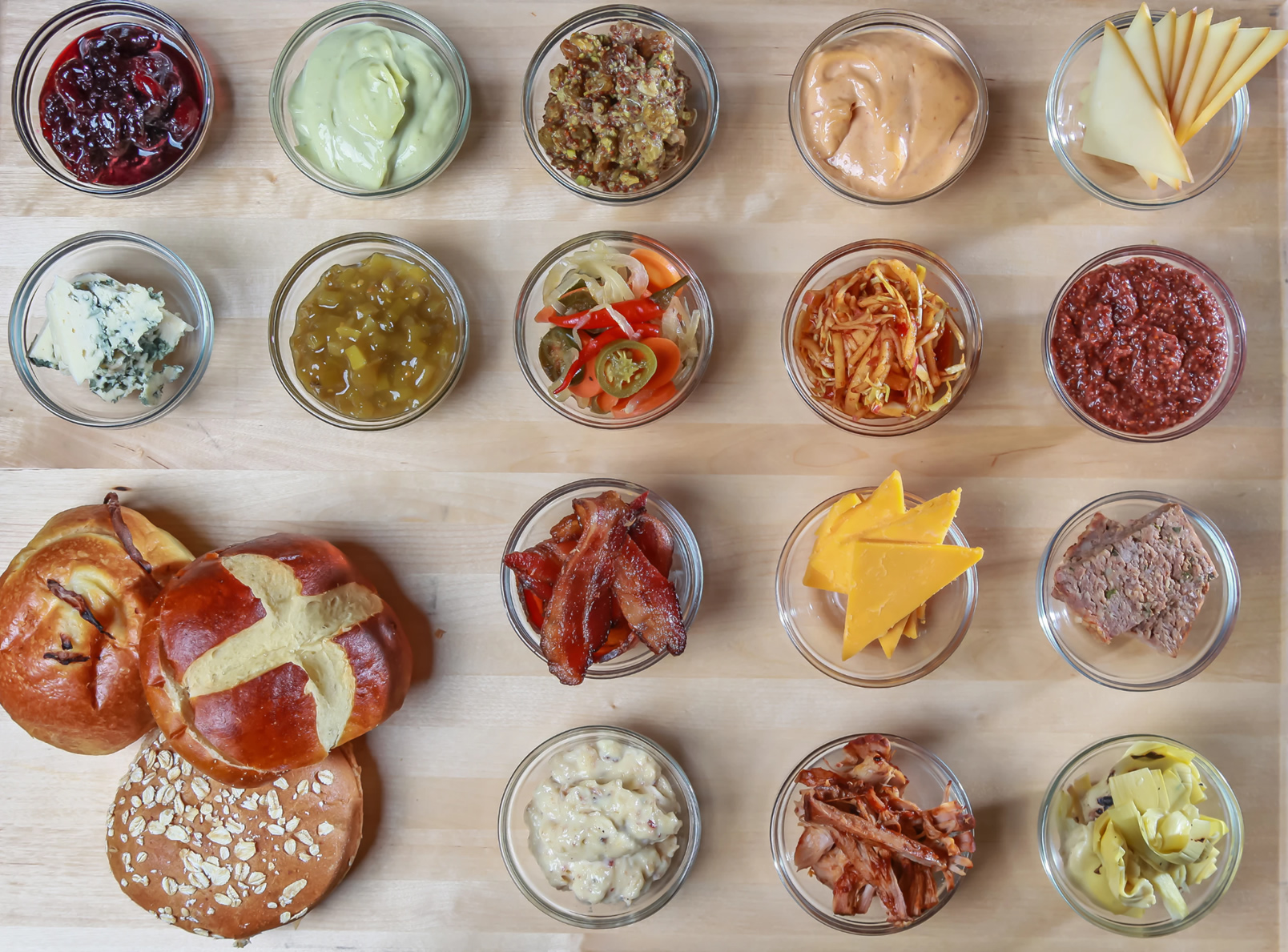 No, we’re not talking about the next masterpiece, or whether your favourite art gallery will survive the 21st century. Over the past few years, a new technology has risen in prominence which has the potential to alter the food you put on your plate, and could offer a solution to how we feed 9 billion hungry mouths by 2050.

So, what is it? Cultured meat, often referred to as cultivated, clean, fake or lab-grown meat, was once deemed science fiction. It’s now a technical reality - although currently limited by the scale of production and regulatory environment. However, within the next decade, the meat you eat could be synthetically produced in factories located in the very town or city you live in.

It remains to be seen whether consumers are as keen to begin buying, and eating, something they may deem unnatural. And there undoubtedly remains a monumental communications effort to convince people that cultivated meat offers a more ethical, sustainable, and efficient way of producing our food. In particular, the nomenclature of future products is crucial if cultivated meat is going to be a success.

There’s a brilliant example from the early 20th century that makes the point better than I ever could.  What is it? The humble avocado of course.

Our case study is (if you read The Daily Telegraph) a staple of millennial diets. However, it wasn’t always called an avocado. When it first came to market it was referred to as an ‘alligator pear’ in the US. That name doesn’t exactly get the taste buds firing, and the California Avocado Grower’s Exchange soon initiated a campaign to rename the green super fruit.

It worked, and the avocado has become a staple of western diets over the last few decades. But, hang on, why are we talking about avocados? Well, it’s because words and names matter.

Consumers are always wary of new products, especially when it comes to food, and something that has connotations to laboratories or cultivation might not seem too appetising. Particularly when we’re talking about meat.

Does cultivated meat have a PR problem? Not yet, but how we position this decade’s next big innovation is definitely worth thinking about.