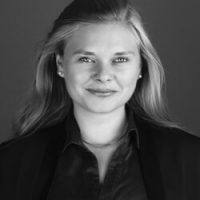 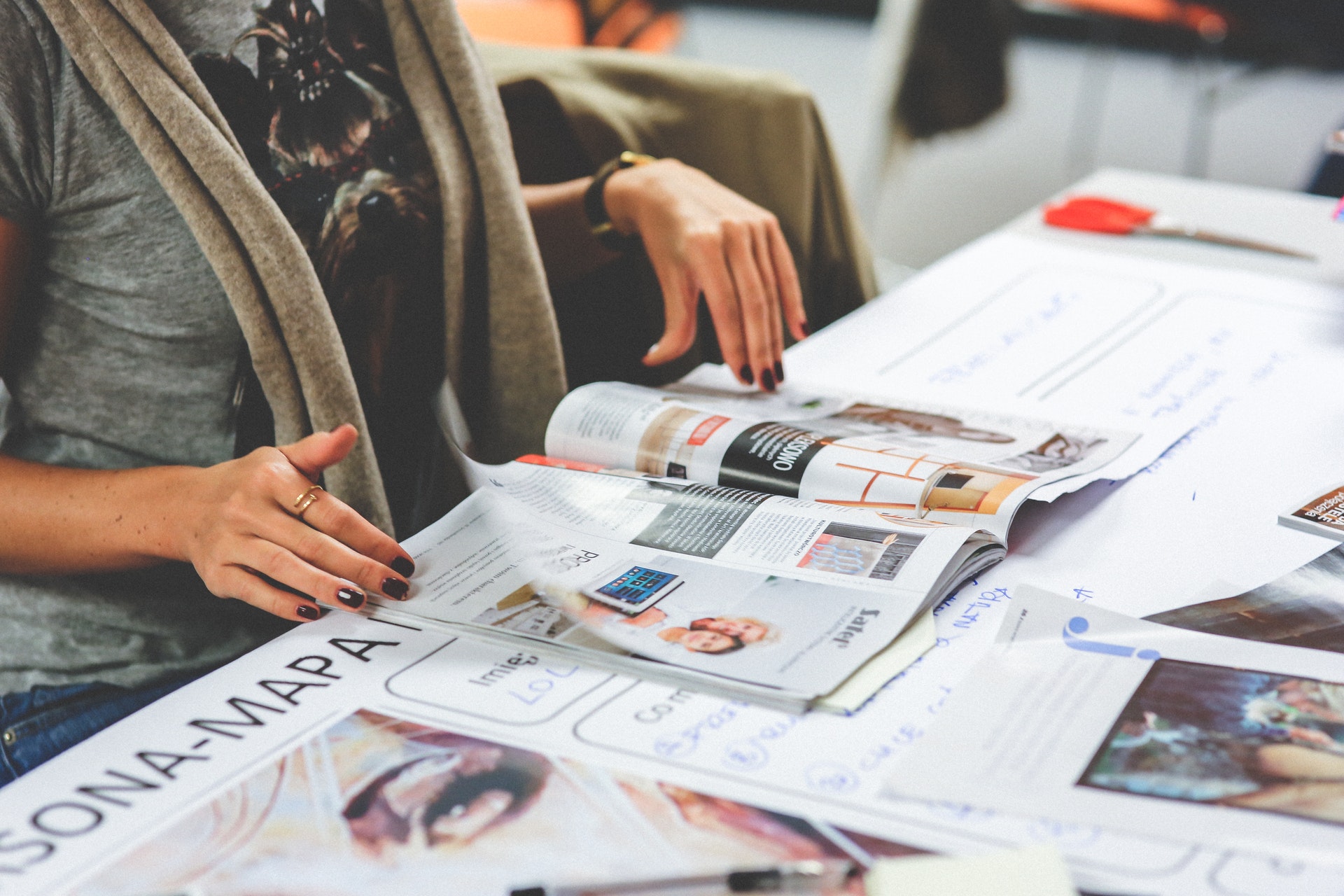 Even before Covid, the media industry in the UK was not looking great.  Once the virus hit, print sales for the UK’s biggest national newspapers slumped by as much as 39%.    Trust in the media from the public was at a low ebb and appeals were being made from newspaper companies to the public to subscribe to enable them to survive.

The situation in Germany, where the print market is the largest in Europe and the fifth largest in the world, looks much more positive.  According to the World Association of Newspapers and News Publishers, Germany’s newspaper market is amongst the most stable in the world.

Print news, with a 400 year history, is still prized in Germany, and the trust issue is less prevalent.  “Fake” and online news is associated with extremist views, so as a result print media is seen as more trustworthy.

Germany came late to the subscription model for news, and the shift to a stronger focus on online media only occurred in the last decade.   Magazines and newspapers have both printed and web versions, and most have general news available freely online but long-read think pieces are put behind a paywall.

So how has the industry managed to remain healthy?  Germany’s employment regulations managed the crisis well, it’s more common for the media to be independently owned and less politically affiliated than in the UK and as an industry it is held in greater respect (at the broadsheet end, anyway).

In terms of tech trade, which as PR tech specialists we tend to work with most frequently, we have fewer niche media titles.  Fintech, for example, has many of its own specialist titles in the UK but in Germany fintech is covered within more generalist publications.

At the risk of offending our European colleagues, the German media definitely focuses on quality over quantity.  Our journalists interrogate data rigorously and assess everything with a critical eye.  Articles have to be in-depth, jargon-free and have to have a strong German focus to stand a chance of publication.

If you’re about to approach the Germany media, here are our top tips: