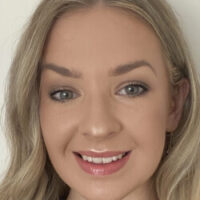 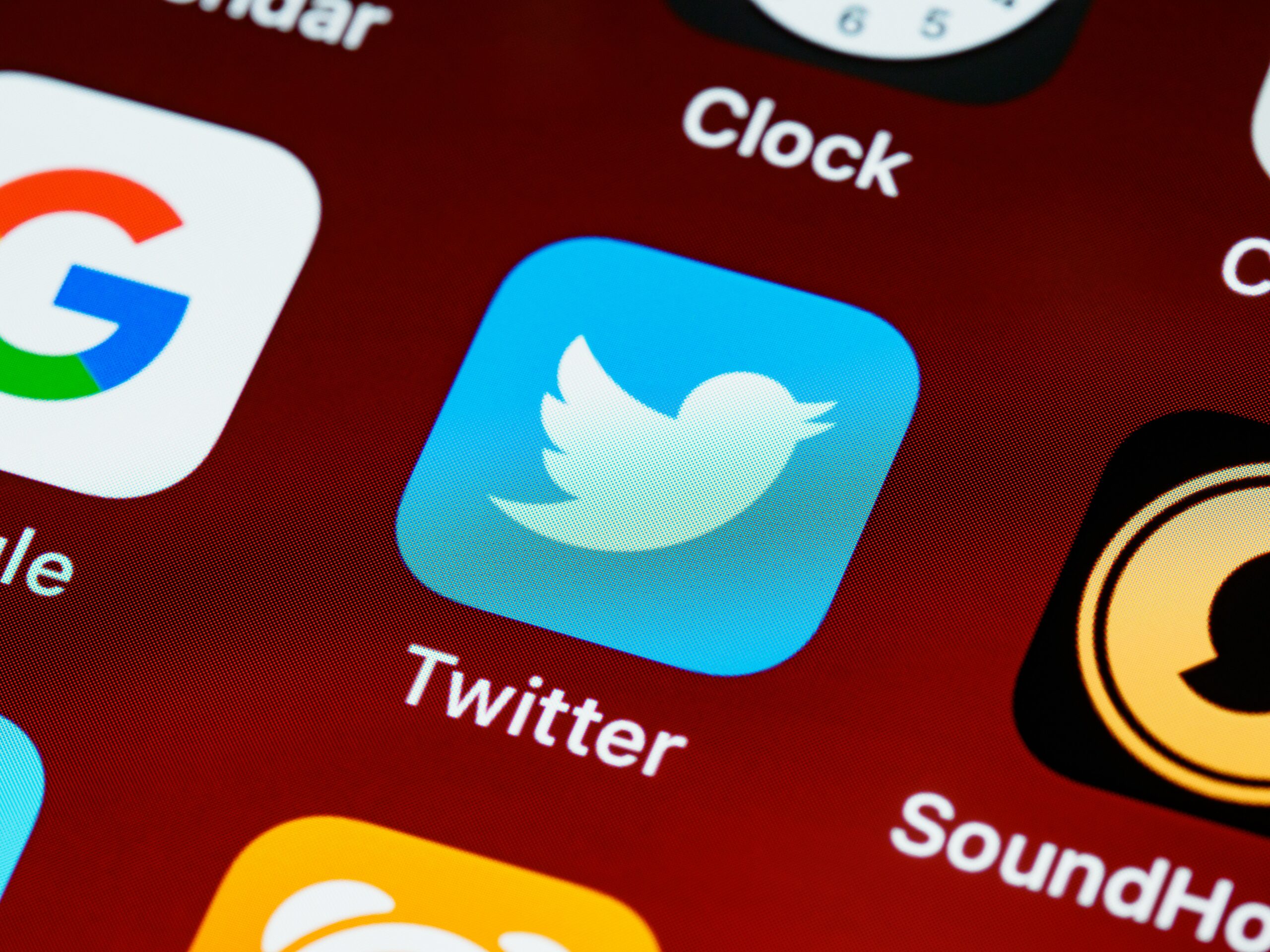 Unless you’ve been living under a rock, you’ll have heard the news that Elon Musk has struck a deal to purchase Twitter. The self proclaimed “free speech absolutist” has agreed a $44bn splurge to acquire the social media platform after years of criticising its moderation processes.

If the sale goes through, Tesla’s Chief Executive plans to “make Twitter better than ever by enhancing the product with new features, making the algorithms open source to increase trust, defeating the spam bots, and authenticating all humans.”

Leaving the open source idea to one side, particular attention has been drawn to his final claim. What does it mean to authenticate a human, and why is this important?

Commentators have speculated that Twitter’s current Blue Tick verification system - currently reserved for people, brands and organisations of notable status - could be rolled out across the entire platform. Users who are willing to verify their profile with proof of identity, such as a passport, would receive a Twitter Blue Tick.

This would ultimately create a tiered system of accounts, with those being linked to authenticated identities coming out on top. The proposed move has received support from politicians and mental health advocates, who claim that a real name and identity policy could help tackle anonymous abuse online. However, some have also raised concerns over what this move could mean for users’ data privacy.

Musk’s calls to bring a new air of authenticity to Twitter is by no means novel or unique. In fact, social media users have been slowly migrating away from the heavily filtered and edited world of Instagram in favour of platforms that promote more organic and of-the-moment content, like BeReal.

Despite launching in 2019, BeReal has seen a sudden spike in popularity in recent months, and is currently the fourth most popular social media app in the App Store. Working in a similar way to Snapchat, once a day users have 2 minutes to take a single photo, which they then share with their contacts. The app launched with the mission of showing the unfiltered reality of a user’s life, in contrast to the highly curated approach of Instagram.

Since its conception, social media has had a reputation for promoting inauthenticity. Love him or hate him, Musk has brought this important topic to the forefront of public discourse. Who knows - perhaps 2022 will be the year that social media finally gets an authenticity rebrand.

Communications Strategy · Insights
Brand storytelling - how to create a messaging framework that makes people listen
by Cedric Voigt
Insights · Reputation Management
Why you need to be ‘always on’
by Cordy Griffiths
Insights
PR work is expectation management: A short conclusion after 2 years of experience
by Christoph Grimsel