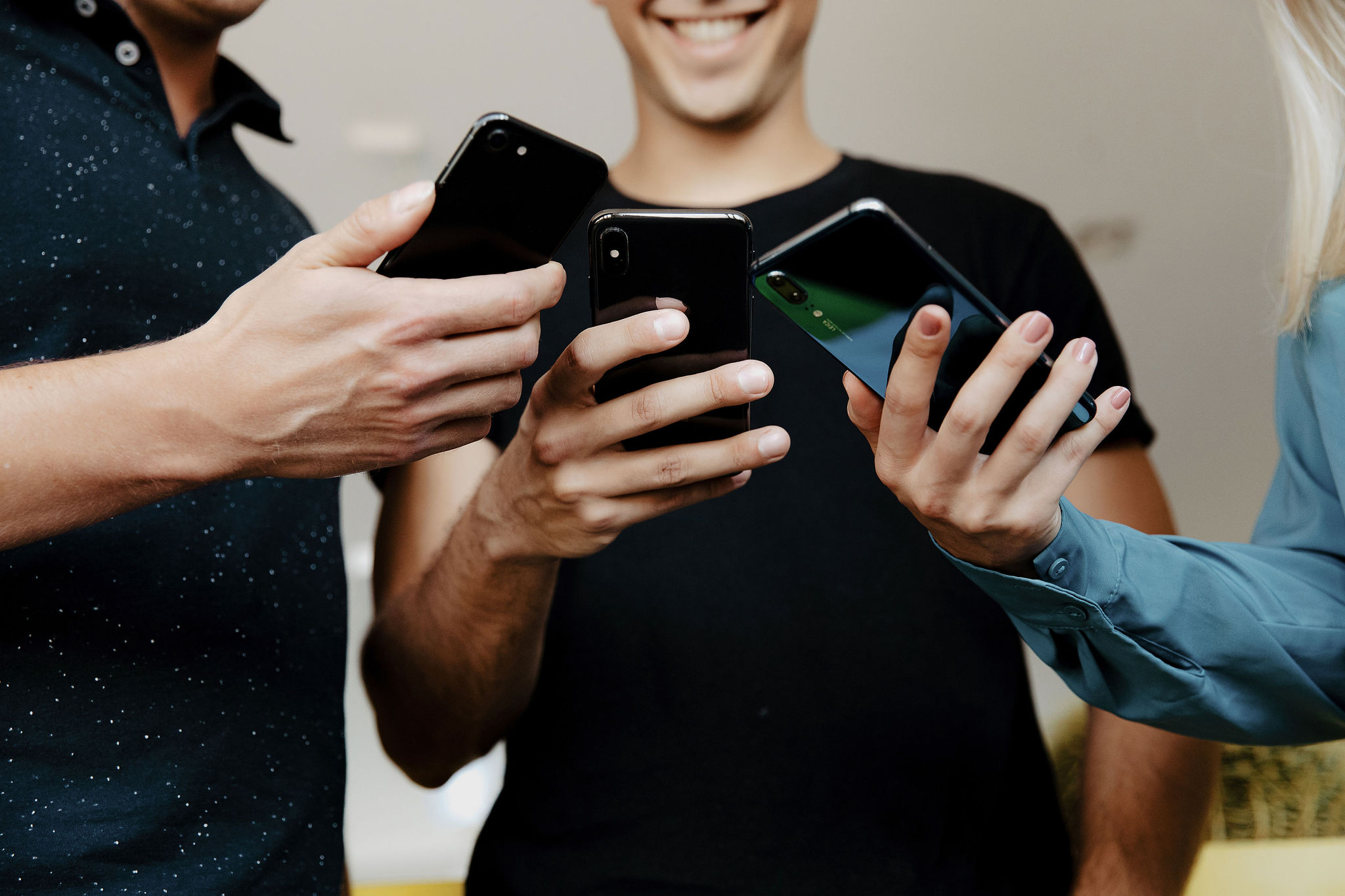 BUX selected Ballou to launch the brand in France, build awareness around its mission to democratise investment and establish itself as one of the major neobrokers operating in Europe.

Ballou advised BUX to leverage the following to deliver success:

- The expertise and vision of BUX on topics related to retail investors, notably by building the company’s positioning and messaging on market and societal macro-trends

Thanks to the highly-localised and almost exclusively proactive campaign implemented by Ballou, BUX is now well identified by key journalists and influencers as one of the major players in the neobroker’s space, and more and more opinion leaders became familiar with the concept of neobroker itself. In addition to dedicated articles, the company is mentioned in most market articles.