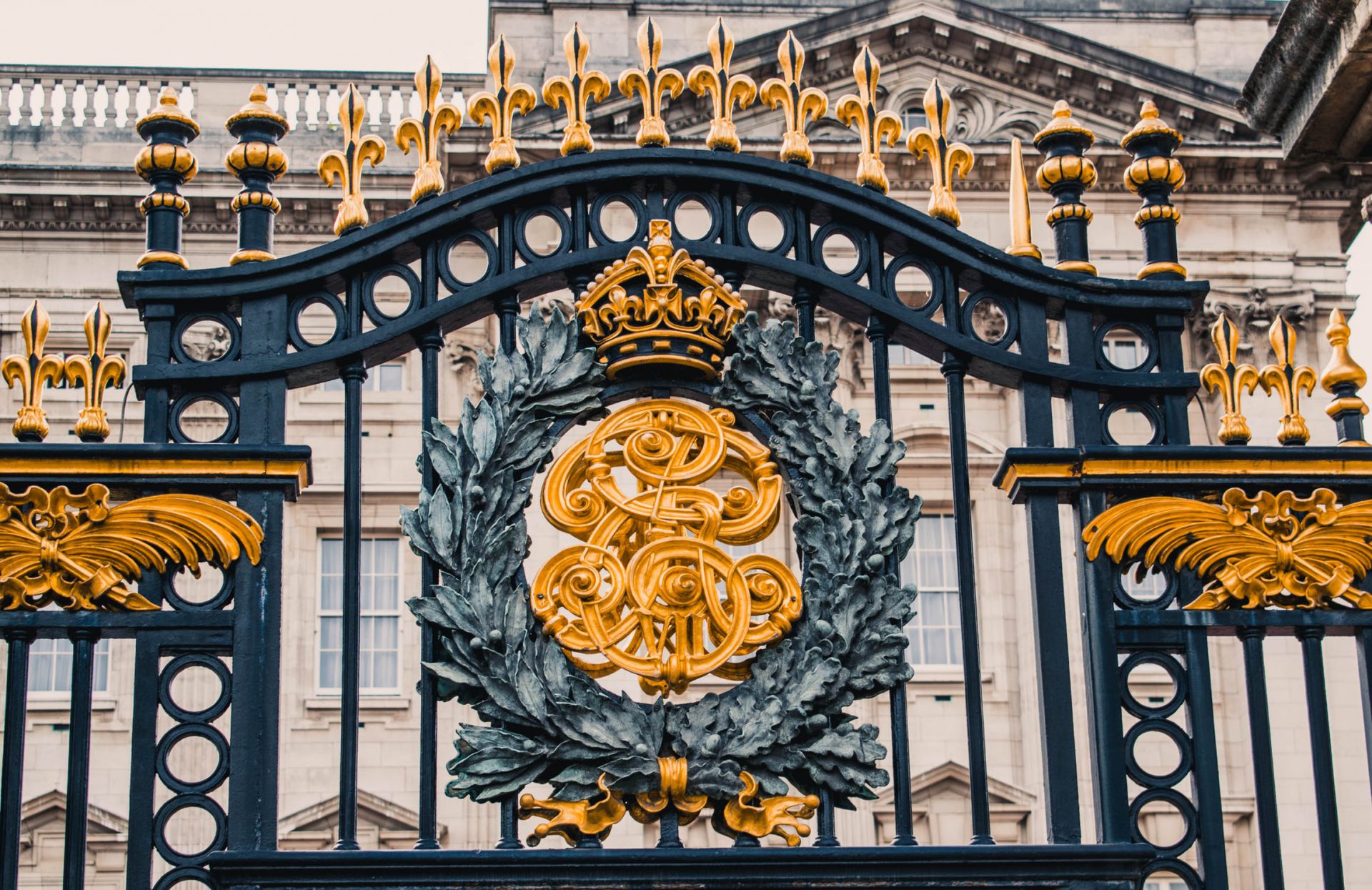 As the Prince Andrew saga rolls on, with "the grim inevitability of Greek tragedy" as Wodehouse's Jeeves puts it, the latest revelation that HRH's daughter Beatrice advised him to do the disastrous Emily Maitlis interview and was indeed with him as he took part now actually makes the story more understandable.

For all of us in communications and PR, the decision to do an interview for which the subject looked ill-prepared and shaken and which probed areas which could only uncover negatives seemed unfathomable.

It came as no surprise then to discover that his PR advisor had resigned two weeks before the interview, after advising Prince Andrew not to go ahead.  When we find out that his daughter gave him encouragement what happened becomes evident, namely the well-worn narrative that nasty cynical PR people have advised the client not to do something self sacrificing and noble because it will backfire, and the client ignoring their hard-won advice and deciding to do it anyway as "the public aren't stupid, they dislike journalists and they will be able to see the truth and why I did what I did."

As Palace advisors sit with their heads in their hands, the Duke of York's patronage of various charities is brought into question and most ignoble of all, his birthday party is allegedly cancelled by the Queen, surely this will act as a deterrent to clients who are seriously contemplating ignoring the counsel of those whose livelihoods stand and fall by that advice.

We can but hope.