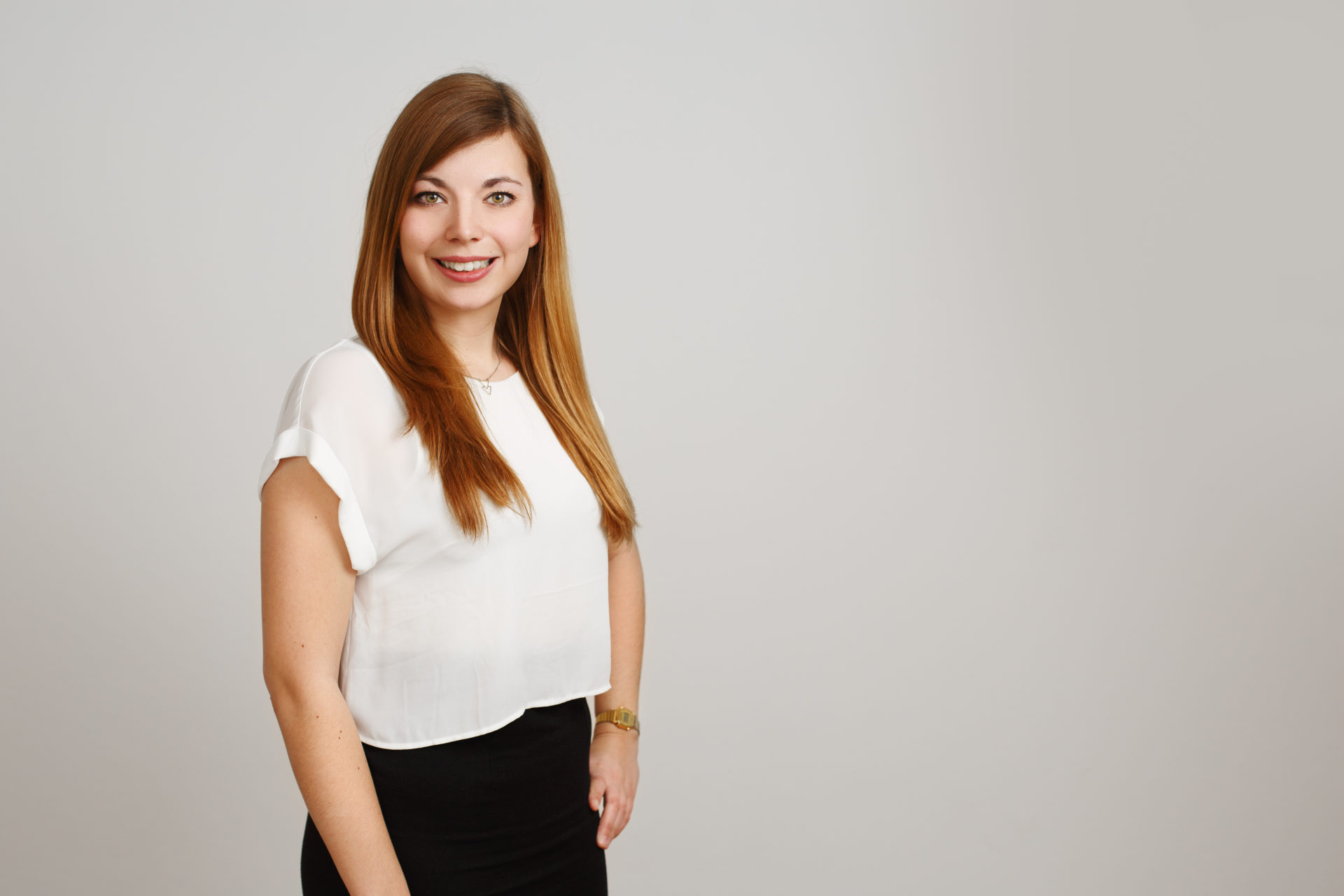 Ballou PR is growing - in Paris, London and also in Berlin. The German team is happy to announce that Sophia Giehl joined the Berlin Ballou family as a Junior Consultant in December. She already rocks the PR campaigns for client like aboalarm, AOL, Beaconinside, Box and Liefery.

Prior to Ballou PR Sophia worked for an advertising and marketing agency in Freiburg; a town in the south-west of Germany which is known for its high amount of students and the fact that everybody seems to cycle the bike instead of going by car. In her former agency Sophia was responsible for PR, social media and content marketing for a variety of different medium-sized companies from all industries.  Sophia holds a Bachelor of Art in Political Science from the Albert Ludwigs University of Freiburg.

The former soccer hater (until 2006) now loves to support her favourite soccer club SC Freiburg. It's crazy but she only missed five homeplays in eight years! Besides her passion for soccer she loves to walk over dryed leaves in autumn and smash them with her too small shoes. Psst!!! She always wears to small shoes to let her feet look smaller. We say: Well played girl! And a warm welcome!