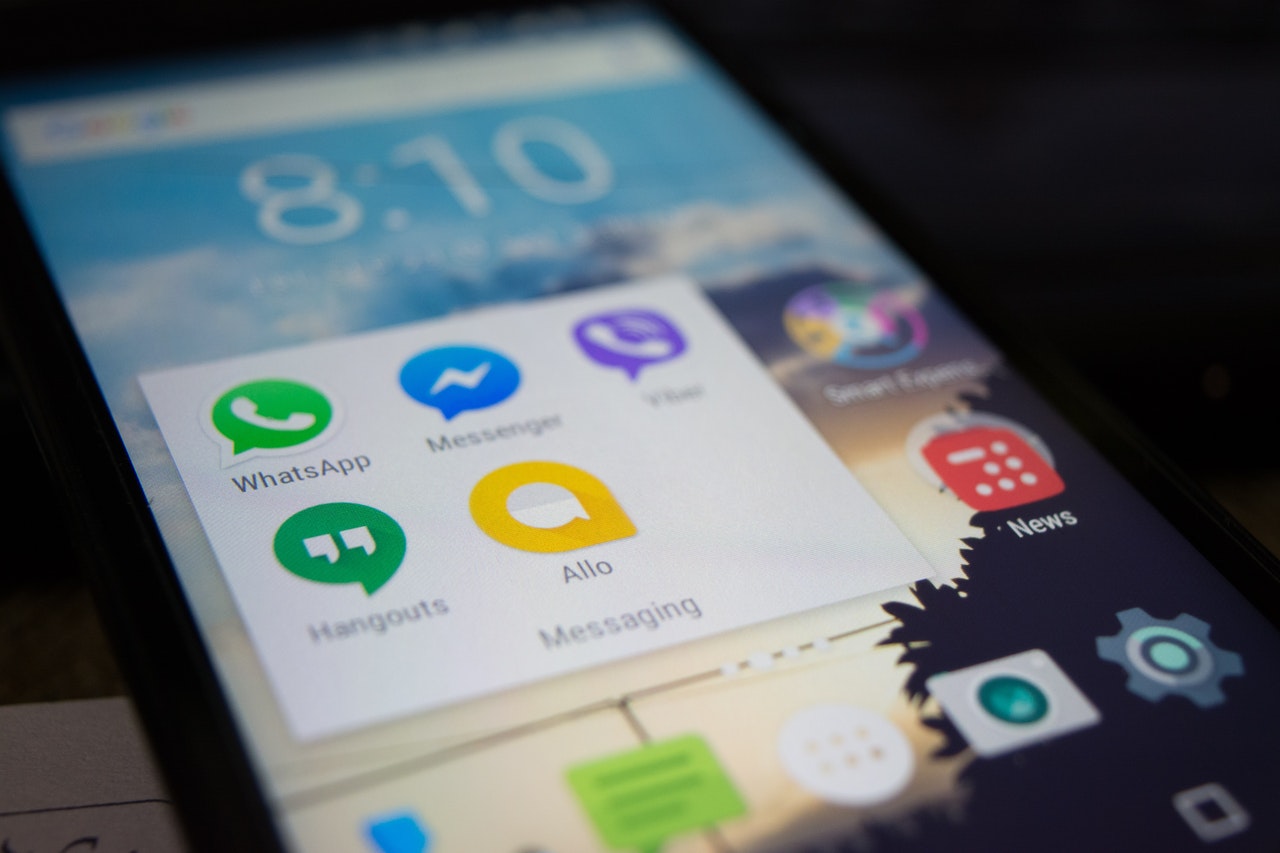 We’ve all done it.  Got confused about who we’re talking to on WhatsApp and sent the message to the person we’re talking ABOUT instead of to the person we’re talking to.  We’ve all experienced that moment of blind panic that feels like a fortnight when we realise we just pressed “Reply” rather than “Forward” accompanied with a sarcastic sentence.  The kicker is the time we’ve thought “I really really ought to get round to updating my passwords” the day before we discover we have unexpectedly bought a mobile home in Honolulu.

So imagine how Tony Alves, the former finance director of Volga Gas, felt when he realised that he’d been sending sensitive information to someone he thought was a non-executive director of the company over WhatsApp, only to discover that it was a hoaxer.  The share price of Volga Gas surged by 30%.

Technology and the possibilities it presents has made the world more exciting and more full of potential. But along with all the positivity, the world can seem a more threatening place, with dark forces being able to worm their way deep into our lives.  From 5G being responsible for coronavirus to M15 monitoring you through the camera on your laptop, tech conspiracy theories abound.  Get a group of committed techies together and it won’t be long before the stories begin, whether jokingly or semi-serious.

As an analyst noted recently, tech conspiracy theorists have a touching faith in people’s ability to work together efficiently, as most project managers find it difficult enough to persuade a group of eight people to get a legitimate project off the ground successfully, on time and without early disclosure.  The effort required to organise some sort of worldwide underground project with synchronised timing and total secrecy would be superhuman (or maybe that’s the point, if the Lizard People are your chosen evildoers).

So when we hear about poor Mr Alves chatting away on WhatsApp, entirely understandably thinking he was talking to someone who turned out to be a picture and a fake number, there’s almost something comforting about it.  It had far-reaching consequences, but it wasn’t a conspiracy, it wasn’t a diabolical plot, it was a confidence trick, which worked.  100 years ago it would have been someone ringing up and using a sock over the telephone receiver to disguise their voice.   We can’t anticipate the worst constantly, or expect people not to be who we think they are, or we’d all be nervous wrecks and quite frankly being alive at the moment feels like an achievement.  Humans don’t need conspiracy theories, we can muck it up all by ourselves, so relax.