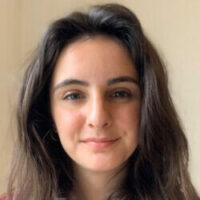 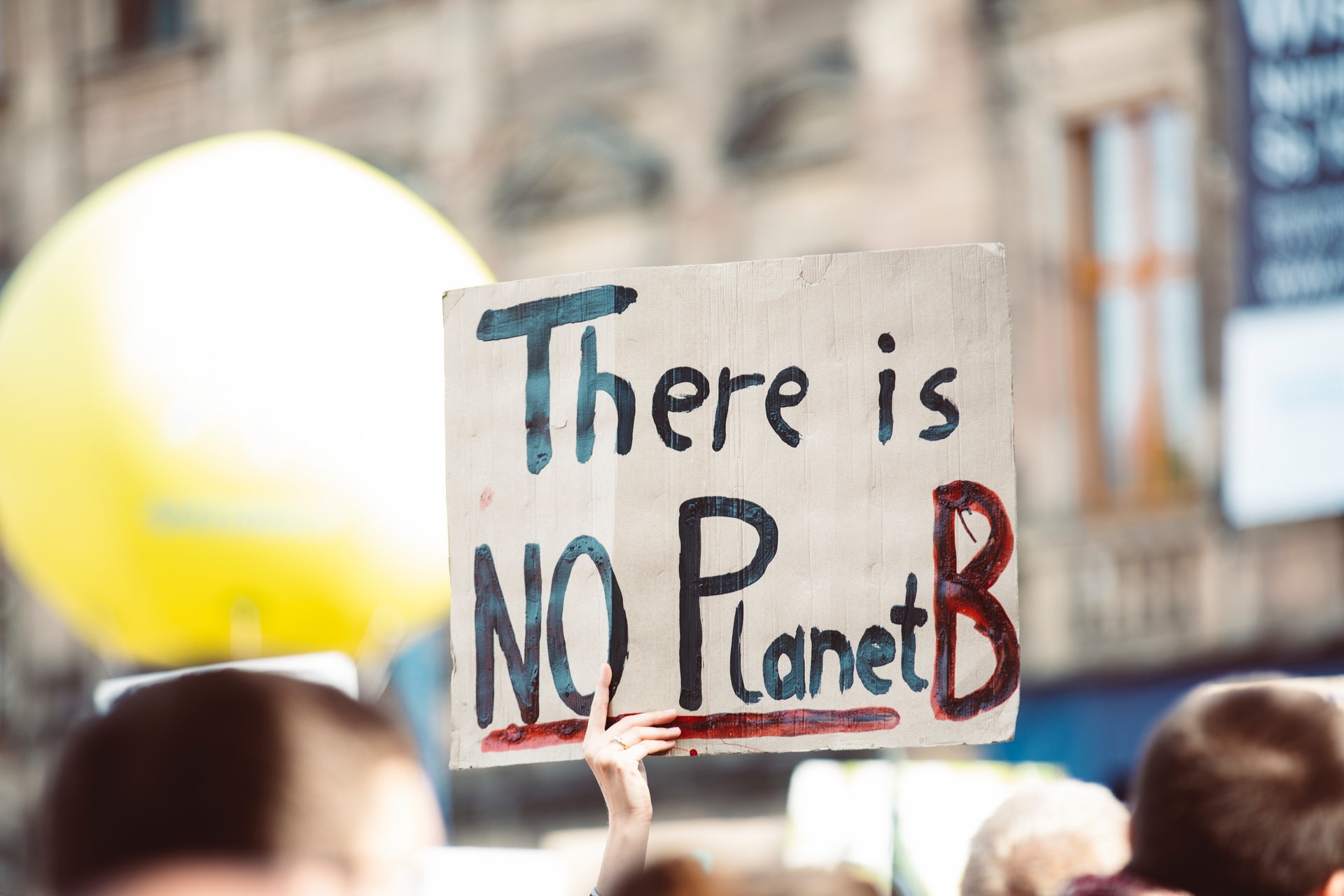 The concept of corporate greenwashing is nothing new at this point. Thousands of organisations have been called out for putting on a deceptive front of environmentalism but not practicing what they preach; H&M, Innocent, and Volkswagen are just a few recent examples.

However, the concept of a celebrity ‘climate criminal’ is newer. It is gaining traction on social media as people react to the revelation that celebrities like Kylie Jenner regularly take unnecessary private flights, sometimes only minutes long.

This new term is reflective of a steady trend toward criticising celebrity behaviour when it comes to the climate. Some, like Kylie, are admonished on social media and in the press for simply not caring about the environment. Others have been condemned on the grounds of greenwashing. For example, in 2019, Leonardo DiCaprio was widely criticised for taking a private jet home from his climate speech at a Global Citizen event. In the same year, celebrities came under fire in the Italian press for collectively chartering 114 private jets to go to the Google Summit on climate change in Sicily. As a UNICEF Goodwill Ambassador on climate change, Katy Perry was particularly scrutinised for this.

At best, these actions are tone-deaf; at worst, they can be extremely harmful. According to a recent study by Transport and Environment, a clean transport campaign group, just 1% of people are responsible for 50% of all global aviation emissions. Most people never take private jets, have never chartered or owned a private yacht, and spend their days recycling and drinking out of paper straws.

Worryingly, we are seeing an emerging correlative relationship between household wealth and climate change concerns. Broadly speaking, wealthier households are significantly less concerned about climate change. This is a problem because wealthier nations and households already possess climate privilege. The richer you are, the less likely you are to become a climate refugee or suffer the worst effects of rising temperatures, sea levels, famine or drought.

Similarly, the wealthier you are, the more you contribute to the climate problem that you are unlikely to suffer from. You may have a bigger house and more cars. Or, you may simply have the privilege of being someone who owns a piece of technology, operates a website, or works online.

If the internet were a country, it’d be the sixth largest polluter in the world. Emissions-wise, ICT is on par with the entire aviation industry. In 2019, OVO Energy estimated that if every person in Britain sent just one less thank you email each day, we would save a collective 16,433 tonnes of carbon per year - the equivalent of 81,152 flights from London to Madrid. The point here is that climate accountability is proportional, and privilege can blind you to your impact because some privileges, like regular internet usage, are so normal within your society or contextual bubble.

You undermine your own argument when you don’t do as you say. For example, it is good that Leonardo DiCaprio wanted to speak about climate change at Global Citizen but he ended up sending out a message of inauthenticity when he left the event in a private jet. Speaking out and raising awareness is important, but greenwashing won’t wash.