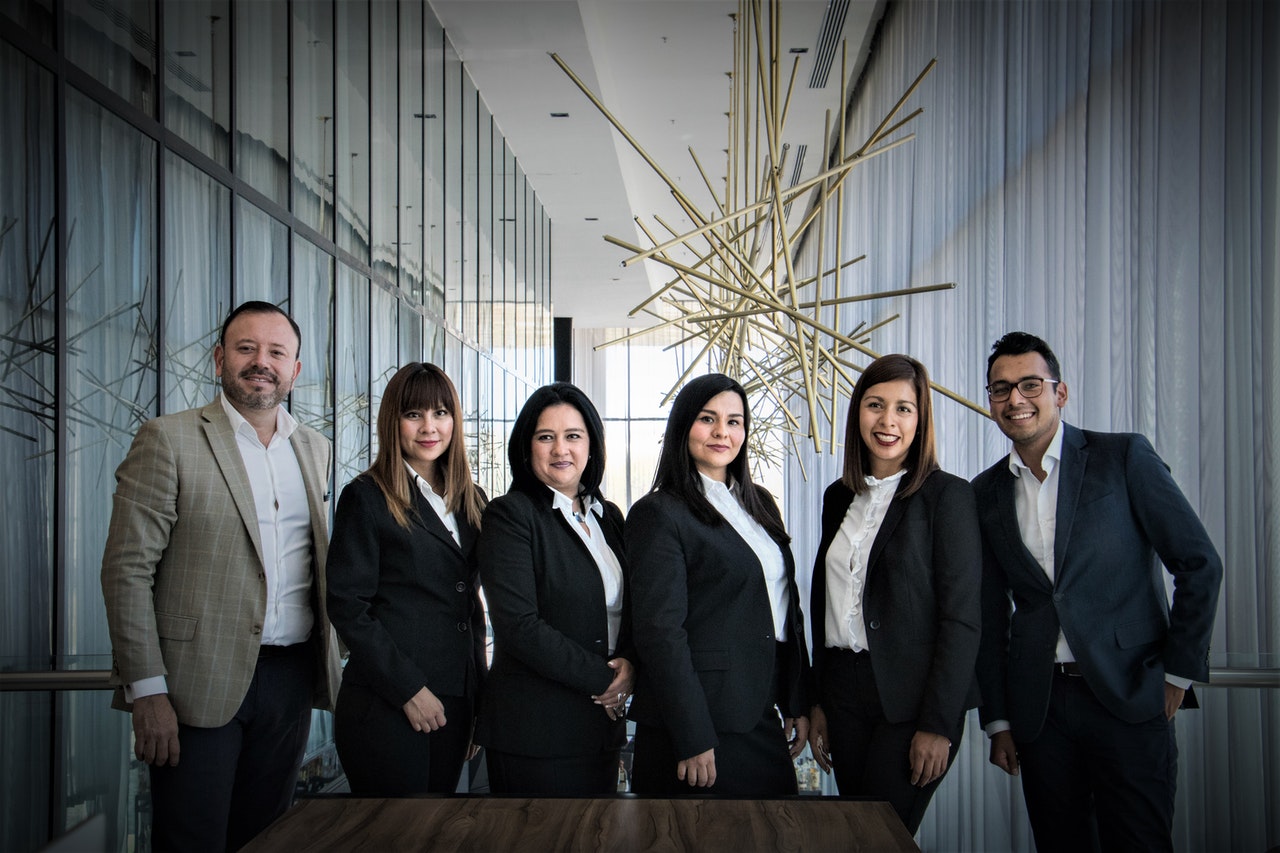 Women directors should not be news
Posted on 11 June, 2020 by Colette Ballou

The fact that Marks and Spencer has recruited two female non-executive directors made the business sections.  The eight strong board now boasts three women.

This wouldn’t seem a cause for Champagne and bunting, were it not for the fact that more than 85% of companies have NO women executives on their main boards.  Count them….none.

These figures come from The Pipeline, the organisation that serves FTSE 100 companies across all sectors to promote hundreds of female executives successfully.  Its annual independent report of the gender gap in the FTSE 350 makes depressing reading.

The Government’s target of 33% of women in leadership roles by 2020 is nowhere near being met.  9% of executive directors on main boards are women and that figure has been unchanged since 2017.  A spectacular (hollow laugh) increase of 0.8% since 2018 has meant that now a heady 17.1% of executive committee members are women.  One in five companies have no women on their executive committees.

Ballou was founded by Colette Ballou and is run by Colette and female CEO Cordy Griffiths, and we have a healthy gender representation within the organisation, as you would expect.  This puts us definitely in the minority; only 3.7% of companies have female CEOs, down from 4.6% two years ago.

Putting women on boards and executive committees is not egalitarian lip-service.  Companies fare better with more women in senior roles.  And if you think you can wait before you start to take action, think about this; at our current rate of progress, it will be almost 2090 before executive committees achieve gender parity.  Is this what we want for our sons and daughters at work?

History shows us that the only way to achieve parity is by monitoring, mentoring and promoting women out of the middle management tier and obtaining male buy-in to the initiative.  It has to be an issue that is kept front of mind.  An “oh well, it’s just turned out like that” attitude with a shrug of the shoulders just maintains the status quo.   It’s only by making a conscious effort can we achieve a situation in which a news story about three new non-executive directors does not need to focus on the fact that they are female.