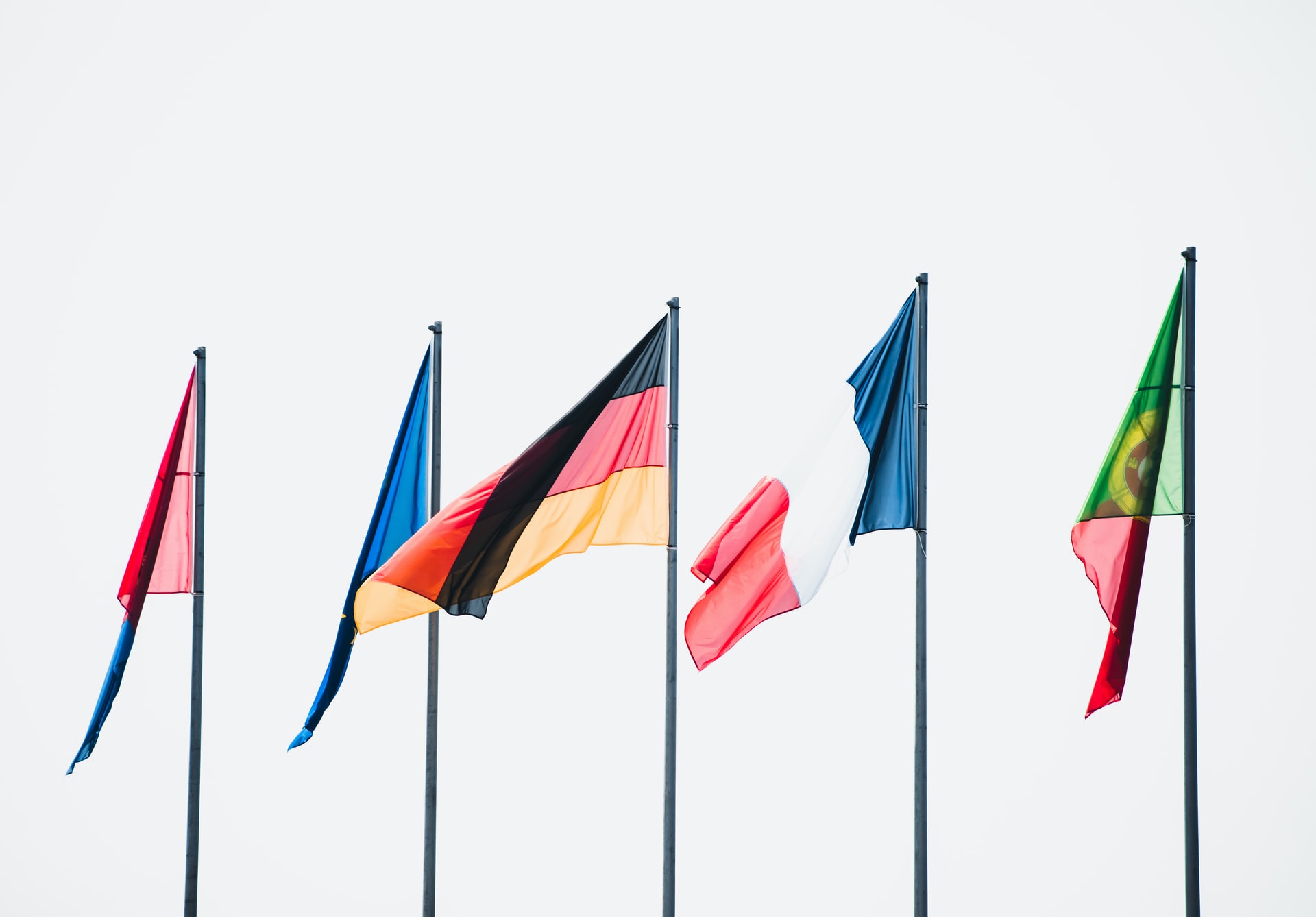 The media landscapes in the UK, France and Germany are dissimilar and digital formats are at different stages of maturity.

When Ballou won a contract last year to work for the tech company Mozilla in France, Germany and the UK, the tech-focused boutique agency wanted to make sure it got off to a good start.

Such multi-country work is difficult to do well since messages or tactics tailored to one market often do not succeed in another. To avoid missteps, Ballou decided to hold a half-day kick-off conference in Paris with several executives from Mozilla, including the head of communications who flew in from San Francisco. The ten Ballou staffers who would be working on the account -- four in Paris, two in London, and two in Berlin -- were all present as well.

“It was a real investment but it was necessary to get a good foundation for the work,” said Cedric Voigt, the general manager for Ballou in France who also worked on the account. “Serving a client in different countries is complex.”

The work Ballou has since done for Mozilla has been a calling card for how the agency functions, namely by putting collaboration and local know-how first. Founded by Colette Ballou in Paris in 2002 to serve fast-growing tech start-ups, the agency now has 60 staffers and works for clients like Red Hat and BOX. Its services stretch from traditional media outreach to designing websites and making short videos to doing search-engine optimisation.

“There are not a lot of agencies with our level of specialization in technology that also has its own presence in Europe’s three biggest markets,” explained Nick Taylor, the general manager for the UK office.

“Doing PR in the UK, France and Germany is very different. There are far more differences in how journalists work in those places than commonalities, so having people on the ground is essential.”

Some of these cultural differences may seem minor but they do change the way agencies work. For example, Ballou has found that French journalists tend to plan their schedules far less in advance than German ones, and had to explain that to one client last year who was trying to plan a press trip to the US and could not figure out why the French were not signing up.

The media landscapes in the UK, France and Germany are dissimilar and digital formats are at different stages of maturity. For example, while podcasts are everywhere in the US, prompting some clients to ask for them, Ballou has to explain that while podcasts are popular in the UK, and a bit in France, they remain rare in Germany.

The Covid-19 pandemic has slowed Ballou’s growth — like many agencies globally — as the start-up and venture capital investors seek to tighten spending to conserve cash. Nevertheless, Ballou is still working for Mozilla and dozens of other clients and betting that its expertise and approach will see it through the downturn.

Ballou now has about seven clients for which it works in multiple countries, which is fewer than levels in the previous years because of the crisis. But in France, for example, about one-third of Ballou’s clients usually ask the agency to do work for it in Germany or the UK so the offering does drive growth, said Cedric Voigt.

Ballou has learned lessons about how to make such multi-country accounts successful. One of them is that there should be a lead agency and one point person for the client to turn to first so as to avoid confusion. But that role should rotate between the offices to make sure that everyone is involved and one territory is not being favoured.

Regular calls between the people working on the account in the Ballou office are also needed, but also more informal quick communication by text and chat.

When working for Egencia, a French business travel startup that had been acquired by Expedia Group, the French office took the lead since the client was nearby. Ballou did campaigns for Egencia in France and the UK that were quite different. “We relied in France on one-to-one informal meetings and interviews with journalists to build their relationships with local influencers,” said Voigt. “It’s a tactic that works well in France, but less in the UK, where we focused more on thought leadership angles that work better there.”

Another key element of running multi-country accounts effectively is explaining to the client why the results in different countries can vary. “Sometimes they cannot understand why news or an action resonates well in one country and not in another, so we initially spend quite some time educating them” he added.

But just as important is tailoring the content to the market. “We invest a lot of time in writing and pitching in each place,” said Voigt. “We don’t apply the same tactics in all countries at the same time as some other agencies are doing.”

Can we help with your public relations? Please get in touch to find out.